The band comment: “We are so proud and thrilled to finally release ‘Let There be Nothing,’ with Prosthetic no less! Stay safe out there so we can enjoy these songs together on stage once COVID-19 blows over.”

As with past releases ‘Let There Be Nothing’ is a concept album, steeped in historical references and tales of the past. However, the blood pumping through the veins of the music is – as ever – rich with human emotion and rooted in universal experience, regardless of what era your fortune has dictated you dwell within.

The album follows Belisarius, a humble and renowned Byzantine general, on his campaigns to reconquer former Roman territories. While Belisarius is a master on the battlefield, his greatest struggle will be within. Political forces continually undermine his authority, and his wife’s infidelity will put both his faith and morals to the test. Let There be Nothing is a morality play framed within a sweeping, historical epic. Join Belisarius on his quest to reunite Rome and tame the human heart! 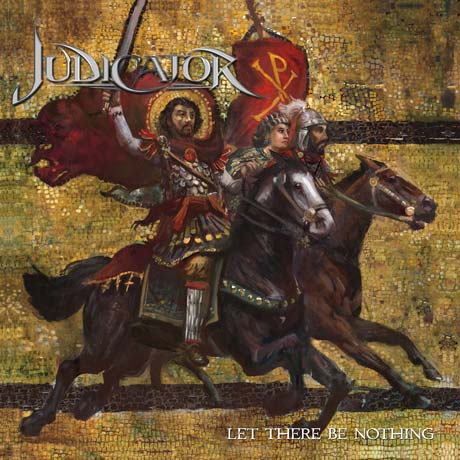