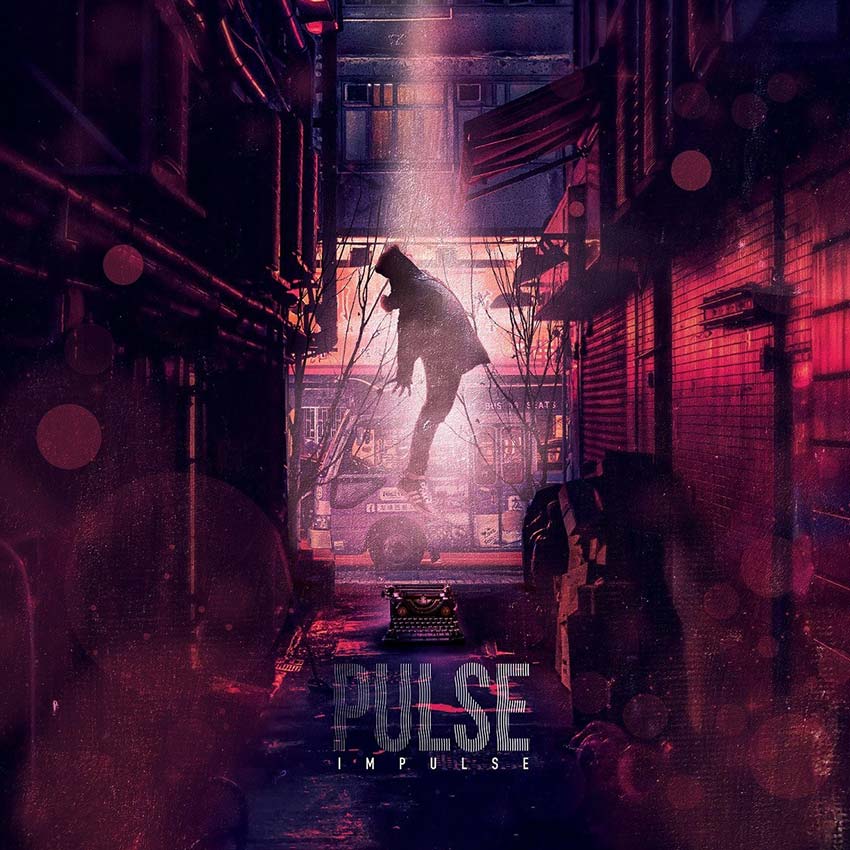 Pulse have uploaded an official lyric video for their single “Depth,” which appears on the band’s upcoming album titled ‘ImPulse’ (due out April 2nd via Wormholedeath worldwide – pre-order).

“Depth is about a constant struggle with our darkest feelings, a kind of redemption before an eminent end,” says the band regarding the new track. Speaking on the style of their music, they state, “We’re a band that navigates different genres, trying to express what we feel.”