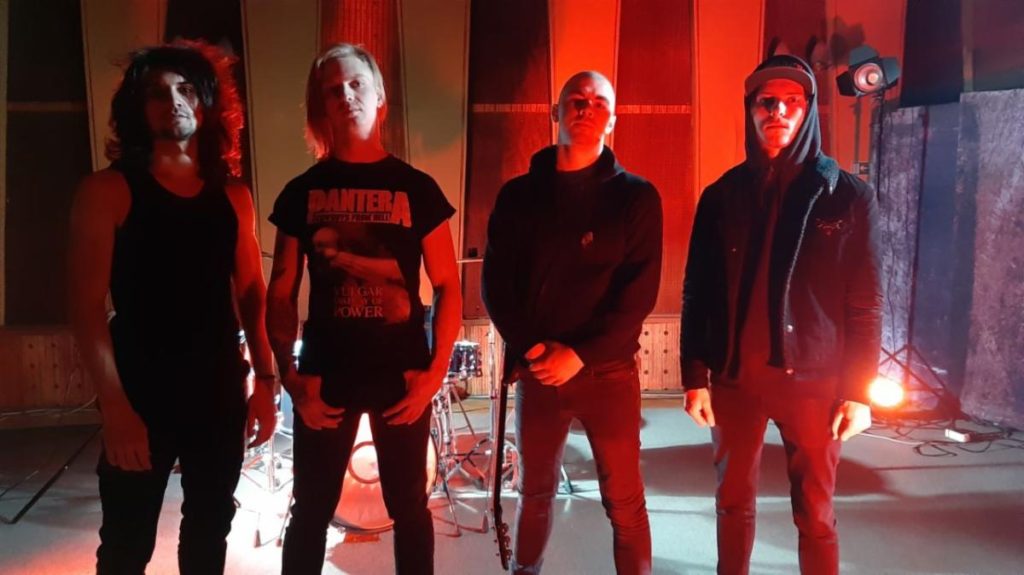 Siberian metal collective Millstone have released the official music video for “Turned Inside Out,” off their forthcoming debut album ‘Isle.’

The album falls under the groove\death-metal umbrella, with melodic solos, varied rhythms and a “wall-of-sound” density. Each of the 9 tracks carries its own unique mood; from acoustic sketches to bottom-heavy Meshuggah-esque passages, along with a lethal dose of straightforward classic thrash.

‘Isle’ was written by Millstone mastermind Ivan Scherbakov and produced by Vladimir Lehtinen (Second To Sun, Ultar, Grima, etc.), ‘Isle’ is a concept album based on sci-fi novel ‘The Inhabited Island’ (Arkady and Boris Strugatsky).

‘Isle’ will be out on CD and digital formats on May 15. Pre-orders are available at [LINK].

Check out the video for “Turned Inside Out”:

Also Check Out: White Void drop “There Is No Freedom But The End” video