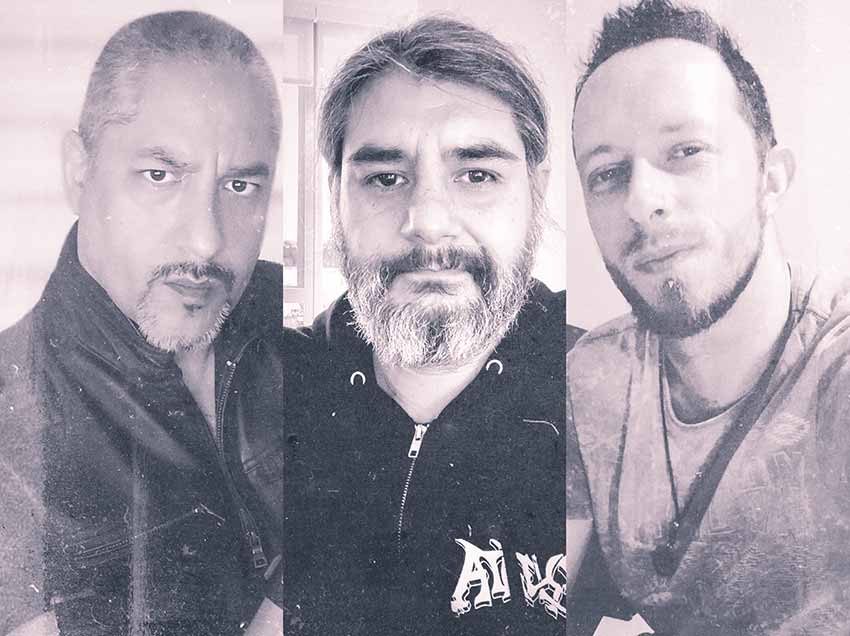 Frontman Rob Diaz have commented:
“This was a production that touches current social themes such as addiction, religion, technology and pollution; with an abroad vision with drops of Sci-fi. Everything framed in a sonic metal ambiance that is direct and raw at times.” 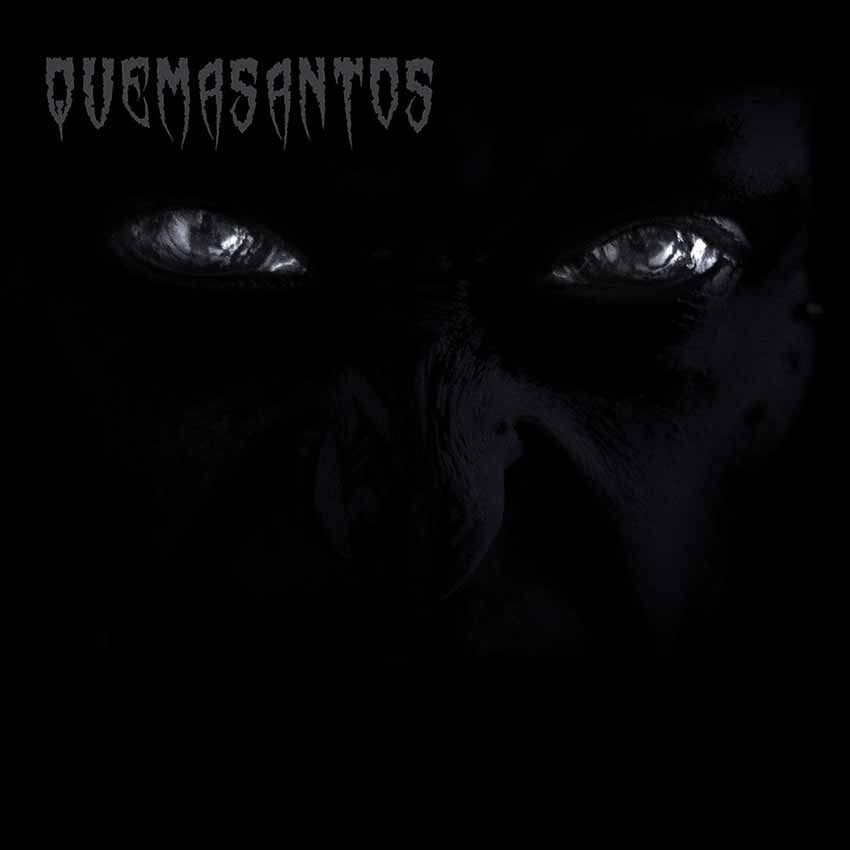 The music can be founded physical on Bandcamp Here, and digitally on most of the high quality streaming services.