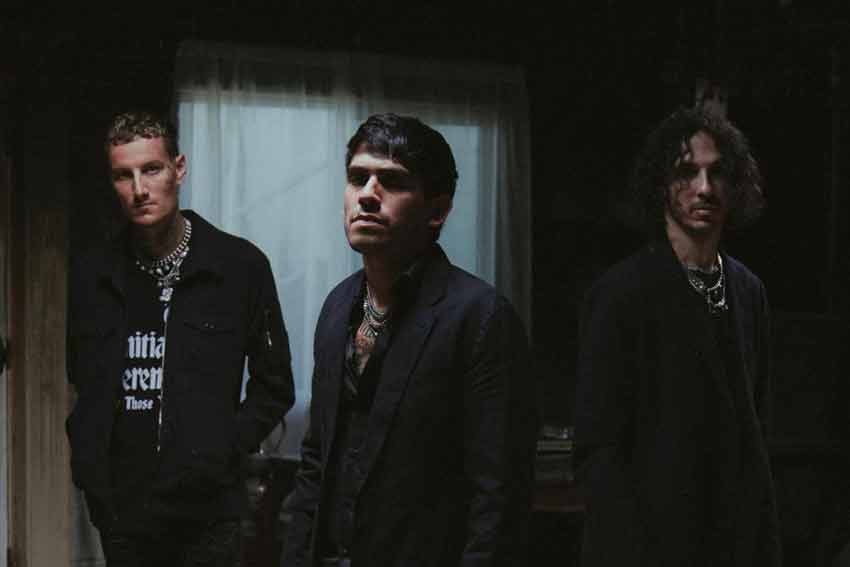 Texas metalcore outfit Crown The Empire have announced ‘The Fallout 10 Year Anniversary Tour’ for this May through July. The outing (see all upcoming dates below) will commemorate the release of the band’s first full-length album ‘The Fallout.’

Regarding the upcoming trip, the band says:
“﻿We are so excited to play The Fallout in its entirety for the fans who’ve stuck with us over the past decade.

On this tour, we’ll be recreating the world from our debut album by bringing the most production & lighting we’ve ever brought out on the road. Get ready to experience a show from us as you’ve never seen before.

Joining us on stage will be special guests D.R.U.G.S., The Word Alive, and Until I Wake. We can’t wait to see all of you across the United States this summer! Grab your tickets & VIP now before they sell out.” 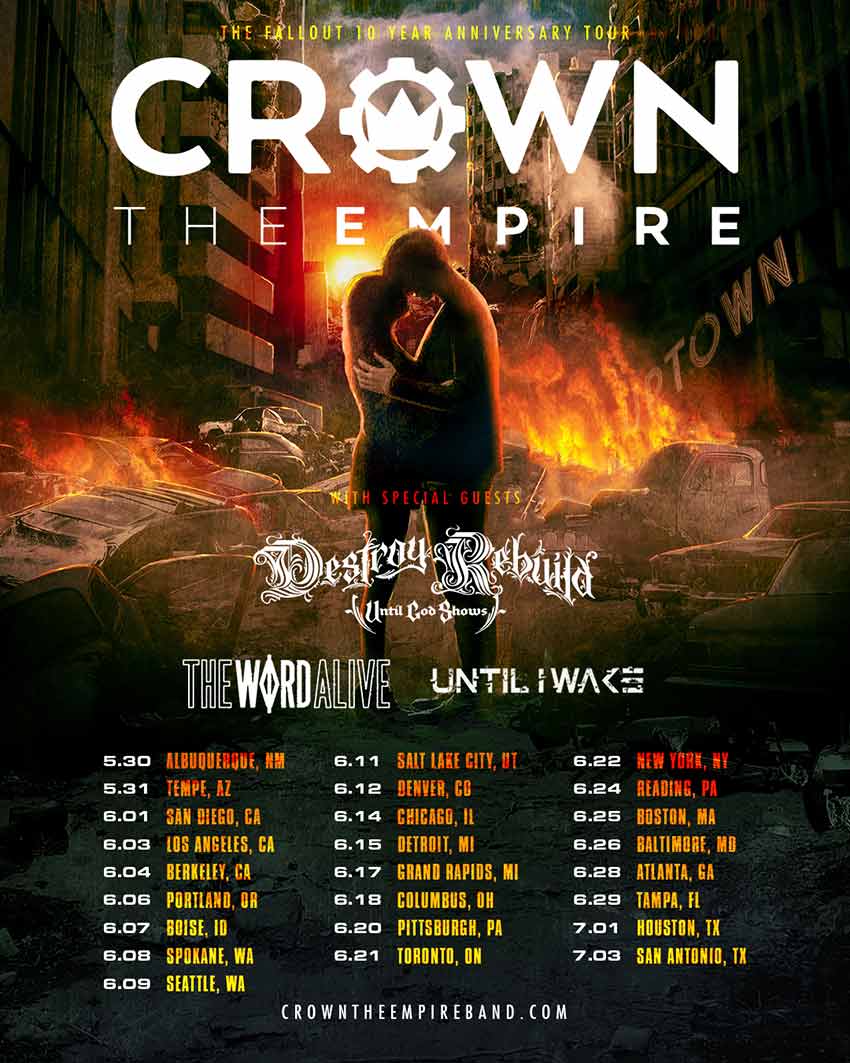