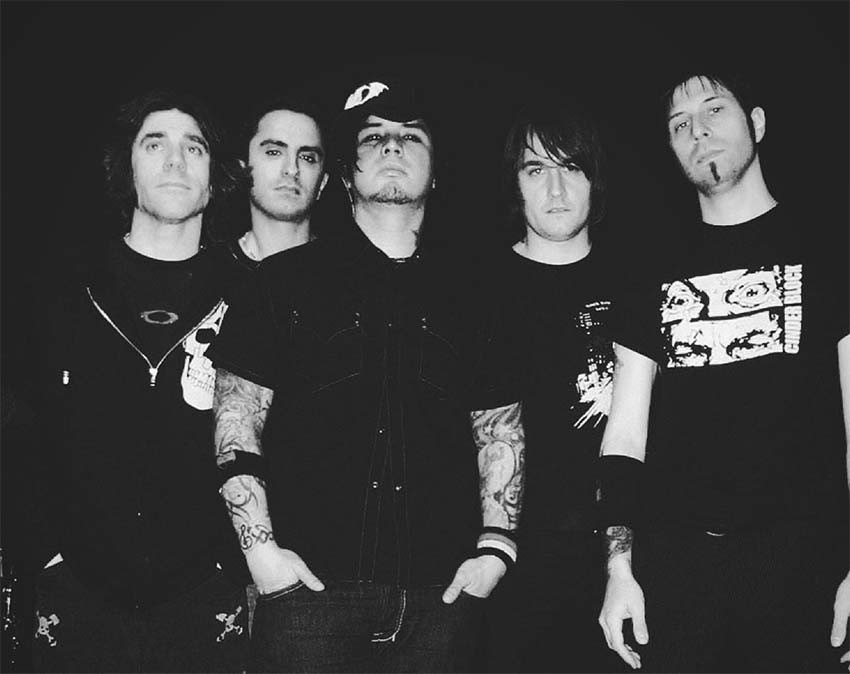 Reach NYC, who came to prominence in the hard rock scene in the ’00s and were signed to Lava/Atlantic, have shared another brand new song.

The newest track is called “Last Surrender” and you can listen to it HERE [embedded below].

The song details singer Rene Mata‘s battle with depression, addiction, alcoholism, and the loss of loved ones. Most importantly, it’s about the battle of finding oneself through experiencing all of those things. Mata lost his dear friend Chester Bennington of Linkin Park back in 2017. Depression kicked in and after 25 years of being clean and sober, he relapsed. In recovery, they have a saying that it’s the only war you’re going to win by surrendering. This song is about reclaiming your life through surrender.

It has indeed been a fertile and creative past few months for the band, as they have returned to prominence after a two-decade hiatus. The band returned last fall with the fittingly titled new single “Back From the Dead.” It marked their first new song in 17 years and features Papa Roach‘s Jacoby Shaddix. Learn more about Reach NYC’s history HERE. The “Back From the Dead” video premiered over at Revolver. Watch it HERE.

Even more new transmissions (songs and videos) are on the way from Reach NYC.

Also Check Out: Beartooth reveal new LP “Below”; share “The Past Is Dead” video