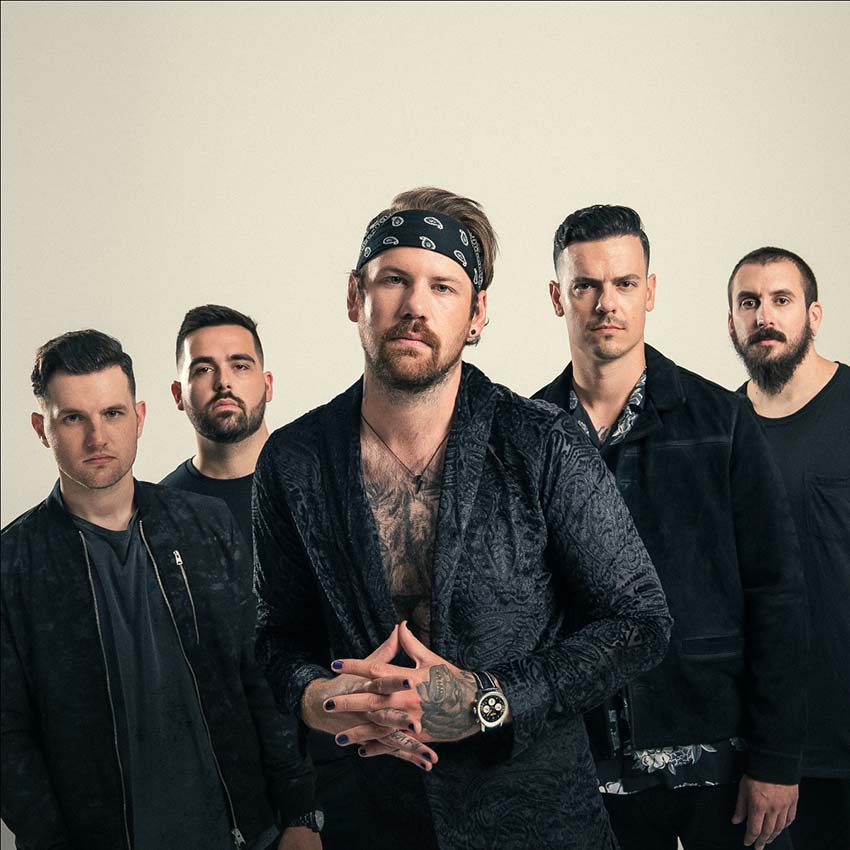 Ohio hardcore punks Beartooth have announced their brand new album titled ‘Below,’ which will arrive on June 25th through Red Bull Records (pre-order). To celebrate the incoming news, the band have revealed their new video single, “The Past Is Dead,” which you can now check out below.

“Below is by far my favorite album I’ve made to date,” states frontman Caleb Shomo. “It covers the dark side of dealing with mental strain during the last year. I gave it all I had — musically and lyrically. Is it too dark? Possibly, but it was as honest as I could be about how I felt. I hope everyone is ready to strap in for a wild ride of head banging and rocking.”

Regarding the new video single, Shomo explains, “‘The Past Is Dead’ was one of the first songs written for the album. Various versions have been in the bank for about two years now and it really set the tone for the whole album writing process. The video is meant to depict the beginning of the journey to the deepest and darkest parts of my mind, which was the fuel used to make Below.”

A press release adds, “Beartooth harness the sacred and profane, purging inner darkness with a dizzying light. The fearlessly determined and boundlessly creative Midwest powerhouse perfects a sound sought by a generation of bands. Their marriage of colossally catchy choruses and post-hardcore, soaked in sweaty metal, is without rival. Its effect is evident by their religiously dedicated global audience; tours with Slipknot, Bring Me The Horizon, Architects, and A Day To Remember; and a RIAA-certified plaque for their hit single “In Between.””

Check out “The Past Is Dead”: 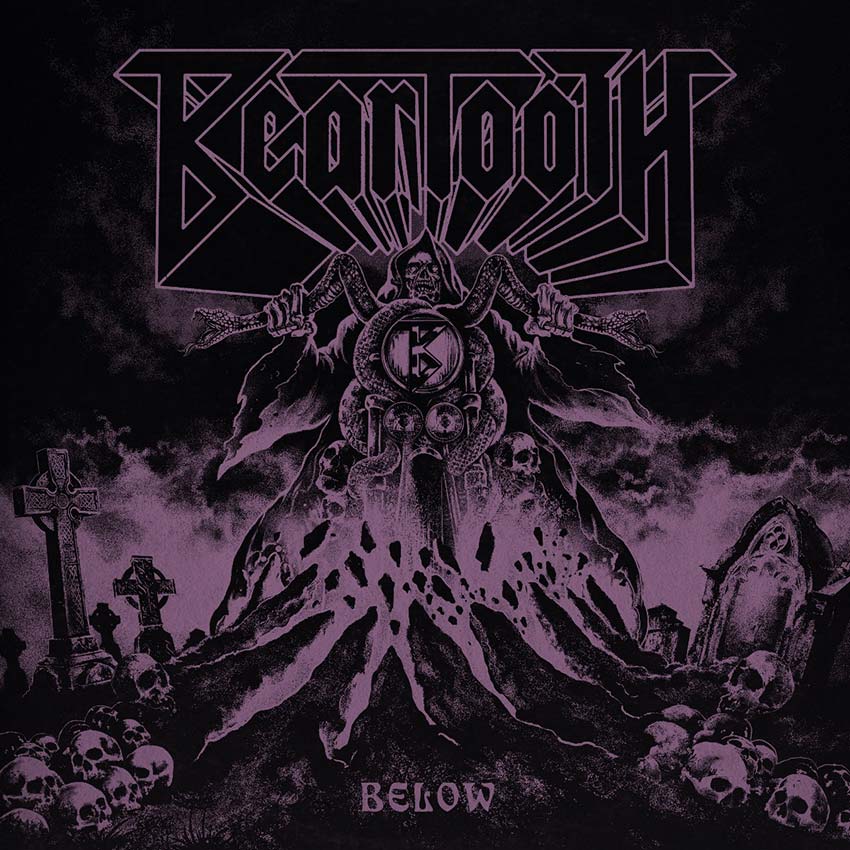