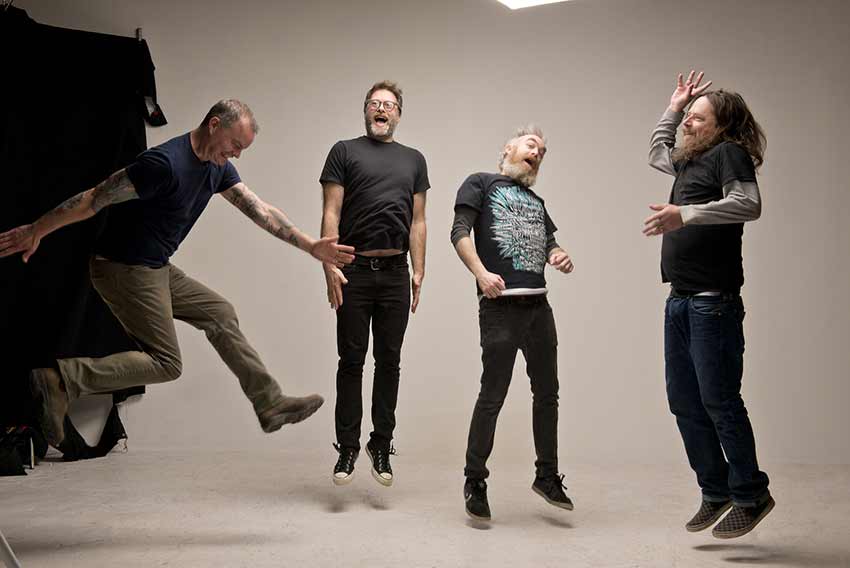 Portland, Oregon stoner metal/rock unit Red Fang have announced an online streaming event set for July 30th at 7PM PT // 10PM ET. The set will include songs from their most recent album ‘Arrows’ along with tracks off 2011’s ‘Murder the Mountains.’

A press release states, “The Mississippi Studios set performance will feature two segments in which 10 fans will join Red Fang for a live meet and greet at the venue (meet and greet spots are first come, first serve).” Tickets are only five bucks and can be purchased here.

Guitarist/vocalist Bryan Giles says, “It has been a LONG time since we’ve been able to play a show, but we’re finally doing it! Our good friend Whitey offered to help us put together a streaming event to share our return to the stage with you. We couldn’t be more excited to get this party started again! We’re playing songs from Murder the Mountains to celebrate its 10-year anniversary along with numbers from our brand new album, Arrows. Please join us, it’s going to be a hoot.”

The presser adds, “The band has also shared new limited vinyl variants of Murder The Mountains, Whales and Leeches, and Only Ghosts. Order them now at this location.” 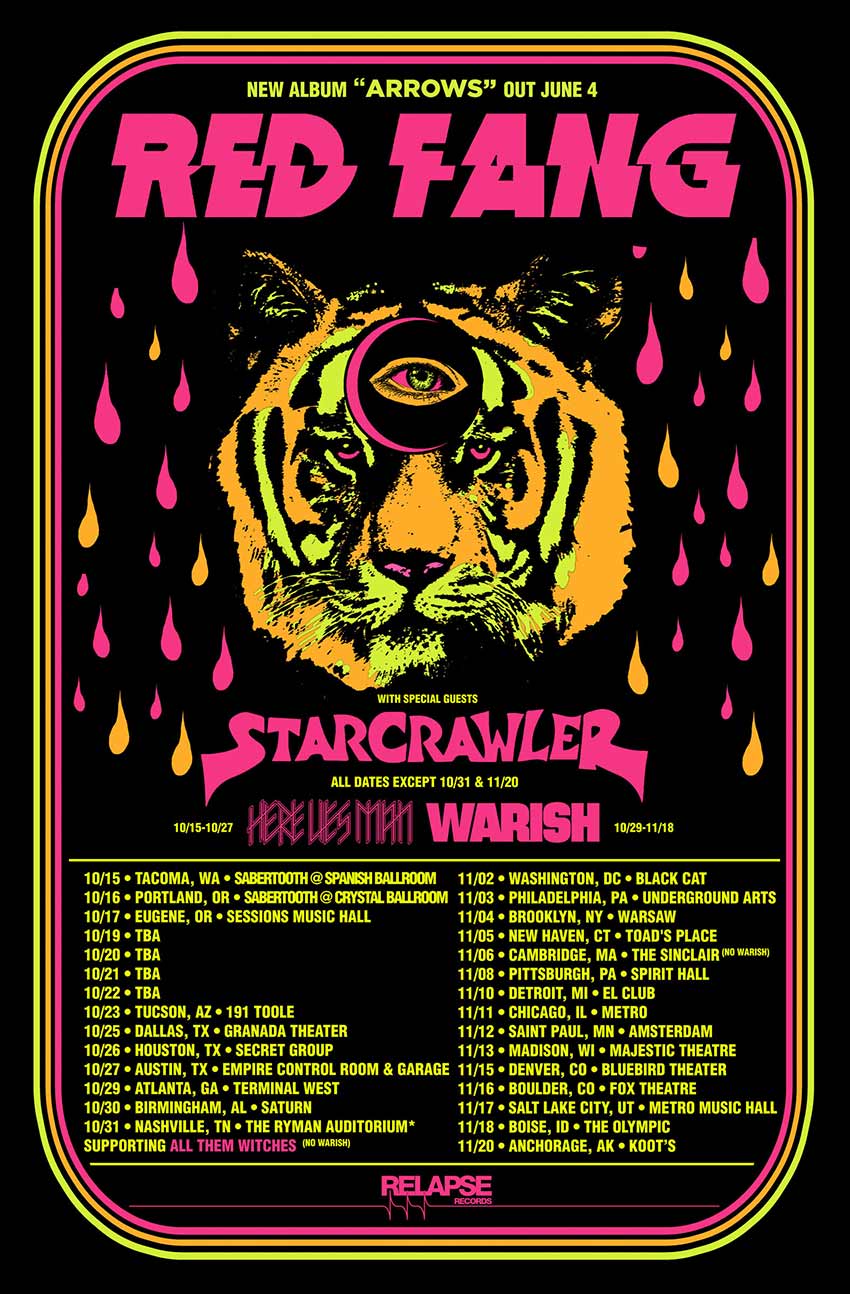