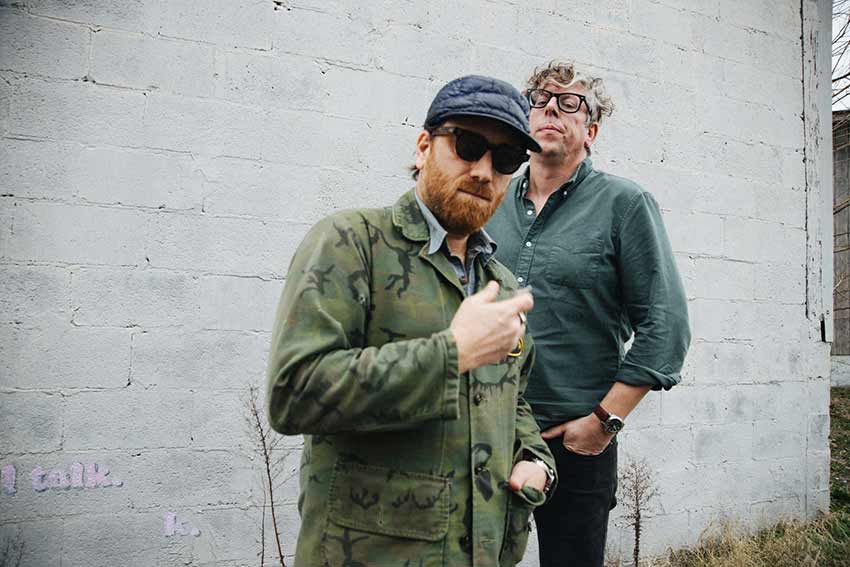 Surrounding their performance at ‘Pilgrimage Fest’ in Tennessee, rock duo The Black Keys have announced their ‘World Tour of America,’ which consists of three intimate shows in Oxford, MS, Athens, GA, and St Petersburg, FL.

A presser notes, “A portion of each set at these intimate shows will consist of songs from the band’s new album, Delta Kream, which features eleven Mississippi hill country blues songs by artists including R. L. Burnside and Junior Kimbrough.”

Drummer Patrick Carney comments, “Dan and I have joked about doing a tour of American cities named after other cities in the world since we were touring together in a van. It feels like now is as good a time as any, and we are excited to play in some places we haven’t played since the early days of the band and for fans that have not had a chance to see us in a while.”