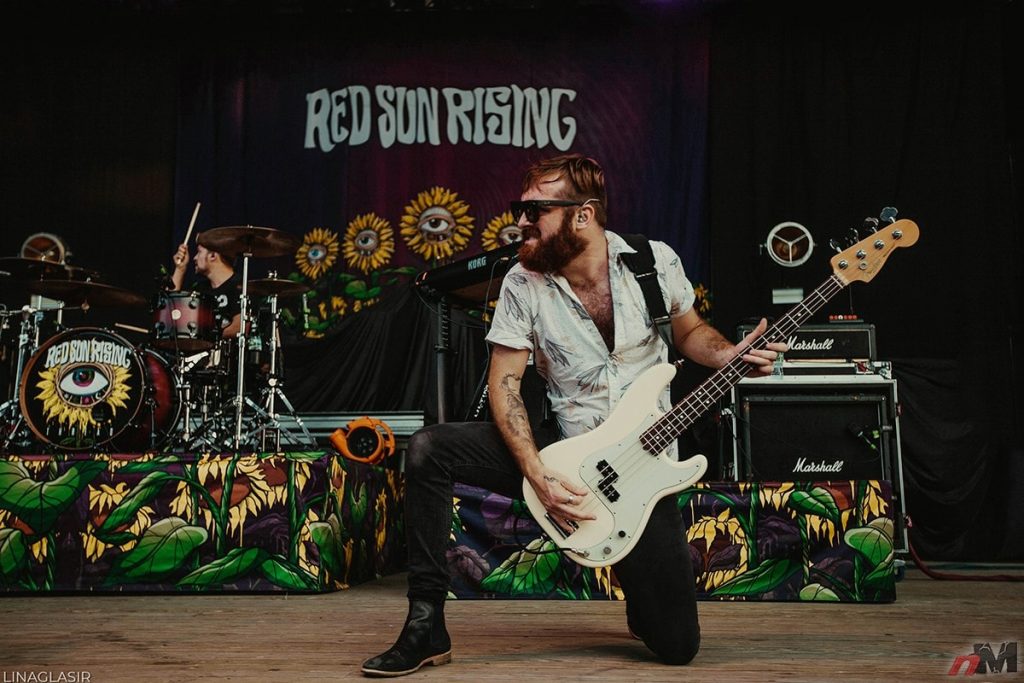 To all our beloved fans,

Red Sun rising will officially be entering into an indefinite hiatus. We will be forever grateful for all of your love and support throughout the years. Thank you for making RSR an unforgettable chapter in our lives. Please continue to follow us individually for updates on our newest projects. We hope to move forward with all of you into the next phase of our careers.

Also in 2019, Red Sun Rising performed U.S. shows beside the likes of Incubus, Hellyeah, Goodbye June, Dirty Honey, and others.