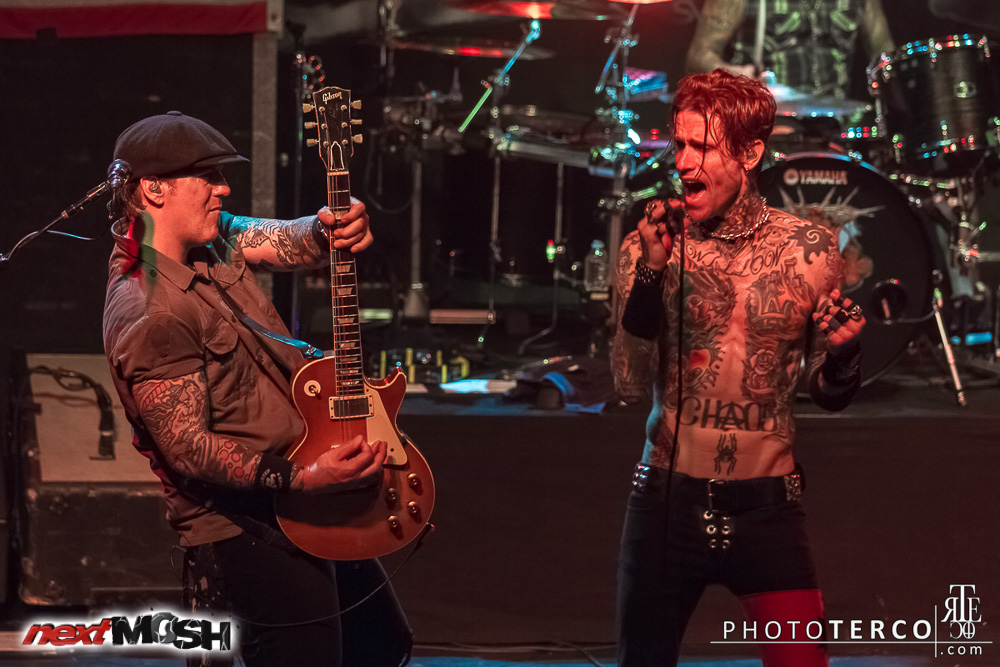 “The series, which will have a periodic release schedule, will each feature two songs from their extensive catalogue performed in a stripped down experience of vocals and guitar,” explains the official announcement.

Volume 1 is out now, and features two songs from their album ’15,’ specifically “Sorry” and “Carousel.” Grab it here.

In 2020, Buckcherry will tour extensively, and will release a new LP, the follow-up to ‘Warpaint,’ in the fall. 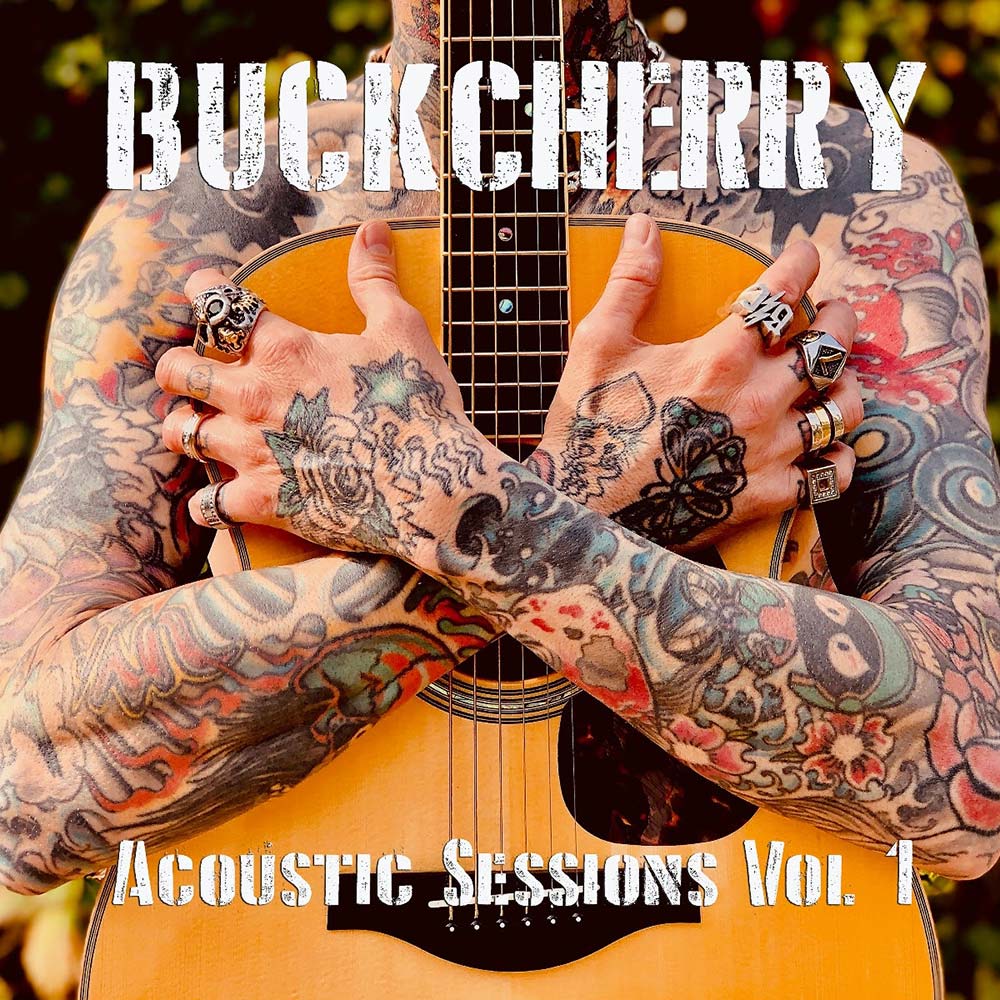 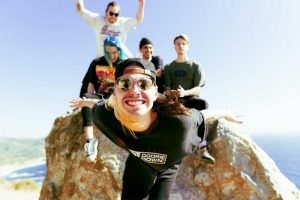 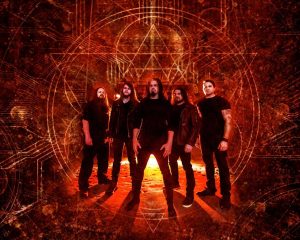 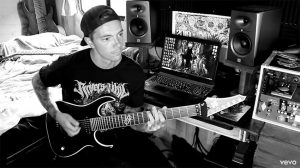 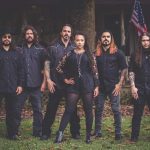 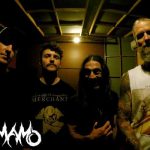 Yanomamö release new song “No Sympathy For A Rat” 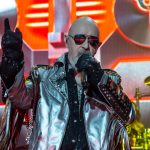 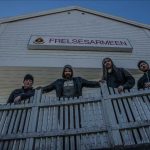