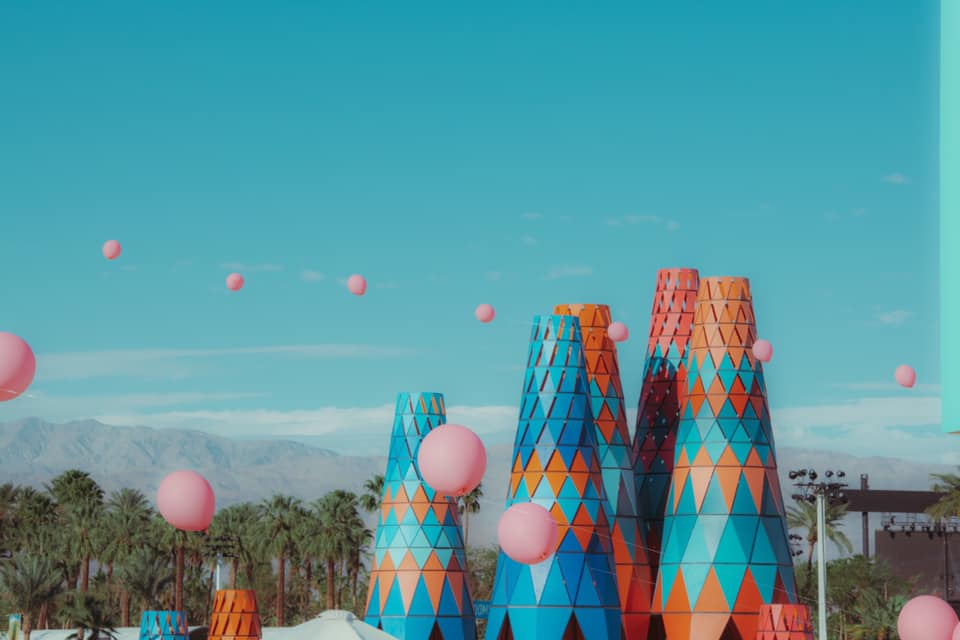 UPDATE: This year’s Coachella and Stagecoach festivals have been officially cancelled by the The County of Riverside Department of Public Health.

Coachella 2020 – initially planned for April 10 – 12 and April 17 – 19 – was officially postponed back in March due to the ongoing pandemic, and rescheduled for October 9 – 11 and Oct. 16 – 18 of this year. The 2020 lineup boasts sets from Rage Against The Machine, Travis Scott, Frank Ocean, Calvin Harris, Thom Yorke, Run The Jewels and more.

In newly revealed (and not surprising) news, Billboard are reporting that the massive gathering, which is organized by Goldenvoice (a subsidiary of AEG Presents) in unlikely to return this fall as originally planned.

“AEG, the global concert promoter and entertainment facility manager, instituted its deepest staff cuts in the company’s history Monday, laying off 15% of its workforce, furloughing more than 100 employees across multiple divisions at the company and instituting 20–50% pay cuts,” notes Billboard.

They continue to say, “Officials with Goldenvoice are still trying to determine whether [Coachella] will make a limited-capacity return in April 2021 or a larger, higher capacity comeback in October 2021. About 40% of ticket buyers have requested refunds for this year’s festival and AEG officials think they could probably pull off the festival in April at 60% capacity, but are holding off on making a final rescheduling decision until there is more clarity on the pandemic’s overall trajectory.”

You can read the full Billboard article here.

Last year, Coachella welcomed roughly half a million fans to their multi-day get together in Indio, California, and it’s pretty far-fetched to think that a festival of that size has a chance of coming to fruition in 2020, especially with a COVID-19 vaccine still being developed and (hopefully?) dropping sometime late 2020, or in 2021.

Since the start of the novel coronavirus crisis, hundreds (if not thousands) of shows and tours have been either postponed and pushed to later this year/2021, or just flat-out cancelled all together. Major rock/metal treks affected by the pandemic include tours featuring the likes of The Rolling Stones, Rammstein, Mötley Crüe, Kiss, Tool and Megadeth, to name a few.

Obviously, fests across the globe have been hit hard as well, with gatherings like ‘Sound and Fury,’ ‘Reading,’ ‘Leads,’ ‘Hellfest,’ ‘Governors Ball,’ ‘Rock USA,’ ‘Lollapalooza,’ and so many more being either postponed or cancelled due to the disease, which has now claimed more than 400,000 lives worldwide (as per NPR with data collected by Johns Hopkins University). 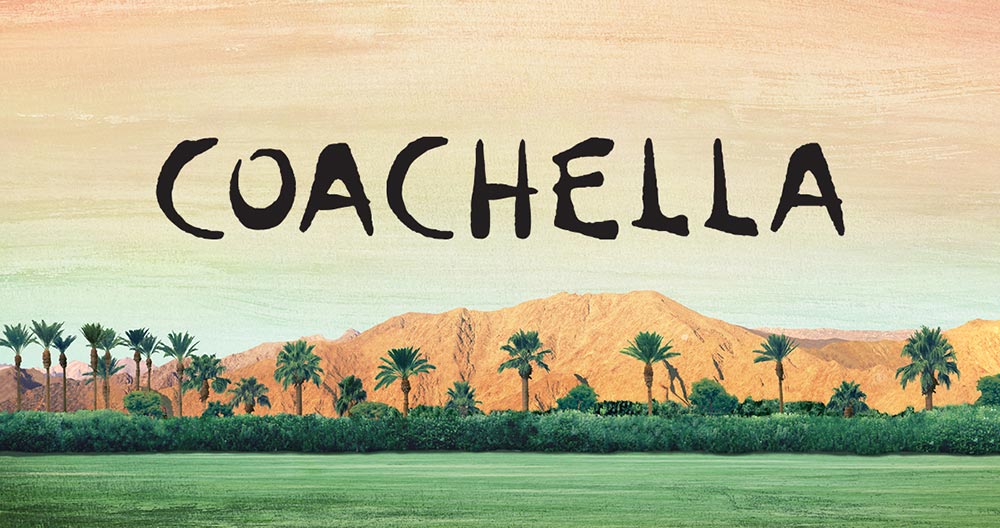