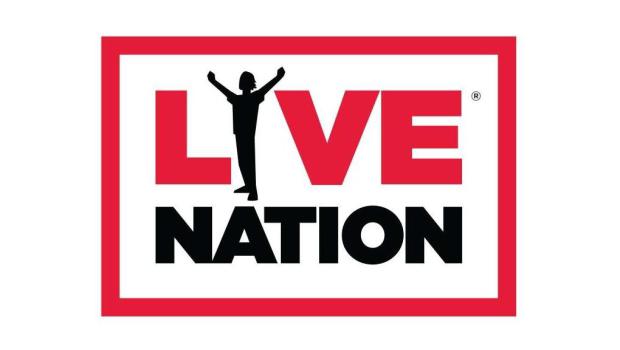 Live Nation are getting ready to announce the cancellation or postponement of all Live Nation-produced arena tours both domestically and overseas, reports reveal.

Earlier Thursday (March 12) [Live Nation] told employees it is recognizing large gatherings around the world are being canceled and the company will be postponing current touring arena shows through the end of the month. Some select shows will play out over the next few days, but the remainder of the concerts will be postponed.

Live Nation is also instructing its employees to work remotely and not come into the office. The company’s Beverly Hills headquarters will be mostly closed until the end of March.

An official announcement by Live Nation has not arrived just yet.