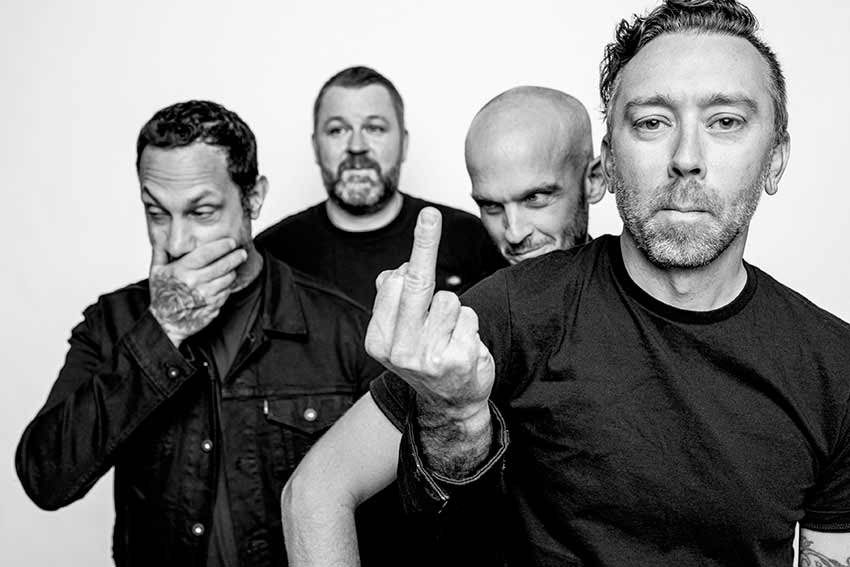 Punk rock giants Descendents and The Menzingers have been recruited to join Rise Against on their recently announced 2021 U.S. summer trek being called the ‘Nowhere Generation U.S. Summer Tour.’

“From a 50-person in-store in June, to a 9000 person amphitheater in late August, Rise Against will wrap this tour on the shores of Lake Michigan in the band’s hometown of Chicago,” says the official announcement regarding the impending jaunt, which also features newly added dates.

They add, “Joining Rise Against on this summer’s now 20-stop run will be direct support Descendents, one of the L.A. south coast’s most outspoken major players in the hardcore punk scene, and Philadelphia’s The Menzingers, whose strength as rough-and-tumble storytellers have turned out songs equally rooted in frenetic energy and lifelike detail.”

The updated tour schedule can be viewed below. Rise Against’s new album ‘Nowhere Generation‘ is out now. 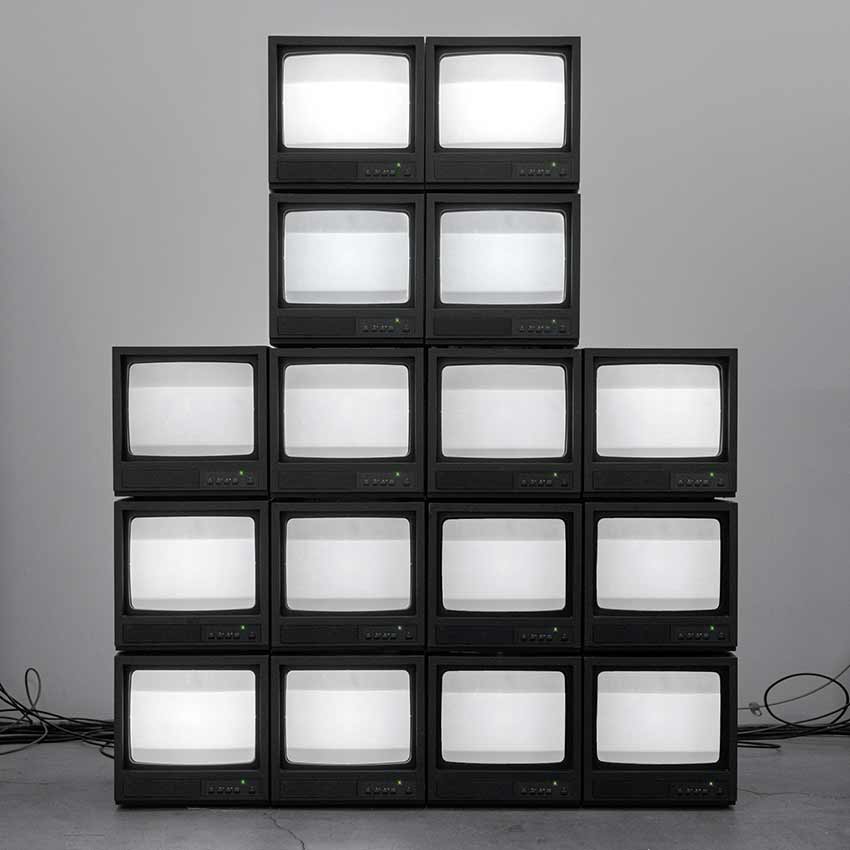