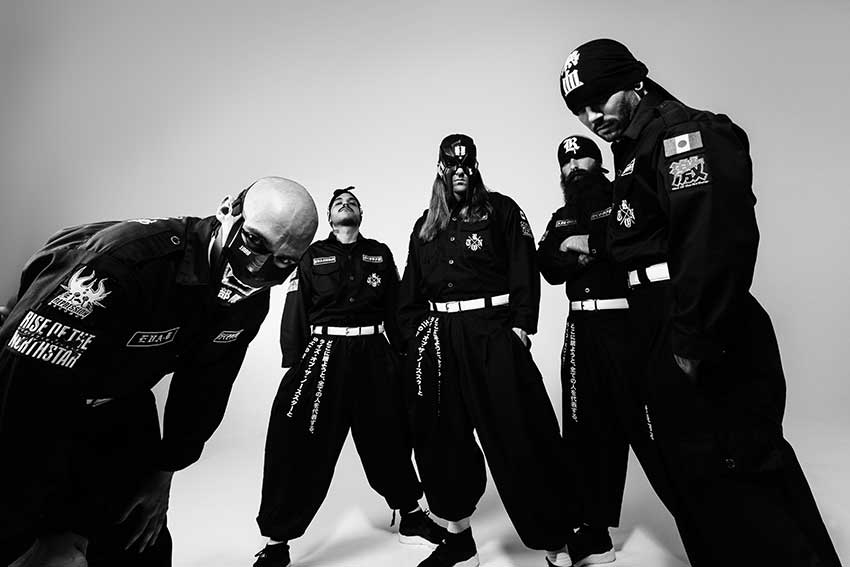 May 18th 2019, Europe’s biggest crossover band, RISE OF THE NORTHSTAR, was back on stage after a 2 year hiatus away from the French capital, armed with its new record The Legacy Of Shi. The band took this opportunity to film and record a few songs from this sold out and memorable show. Today, they announce their first live EP, which includes the bonus studio track ‘Sayonara’, recorded in 2017 at Silver Cord Studio (NYC) with Joe Duplantier.

This mammoth of a song, with its Japanese chorus, was not available digitally before and was featured on the Japanese edition of The Legacy Of Shi as well as the vinyl version of the album. In these particularly tough times for the music industry, RISE OF THE NORTHSTAR brings its own answer to not being able to perform live: “If you can’t come to our show, we’ll bring the show to you”. 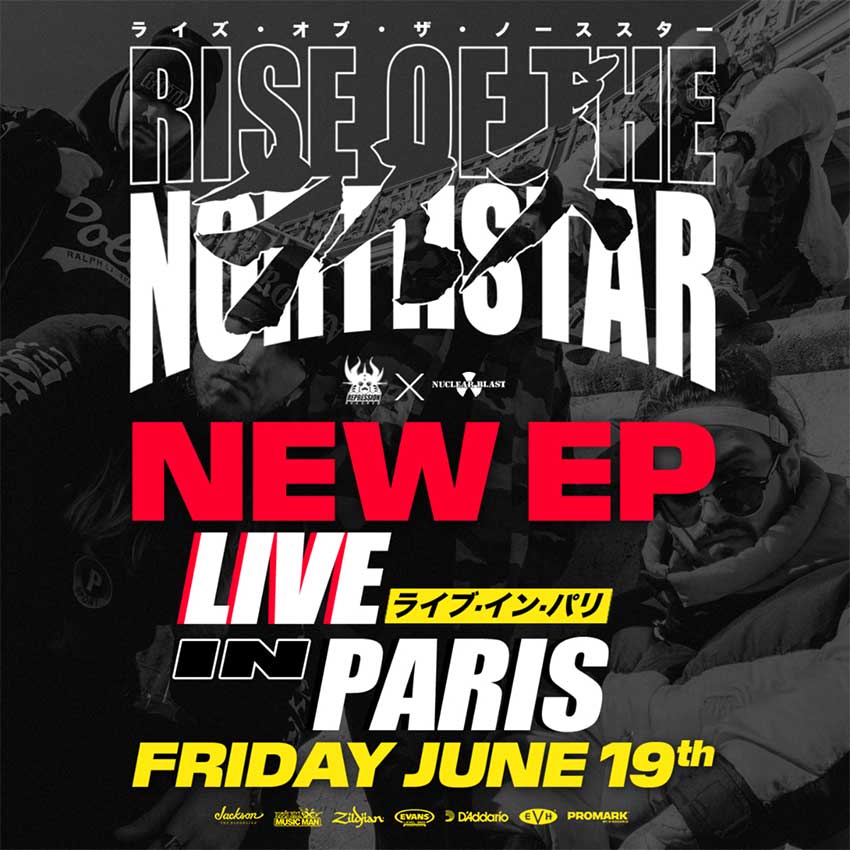