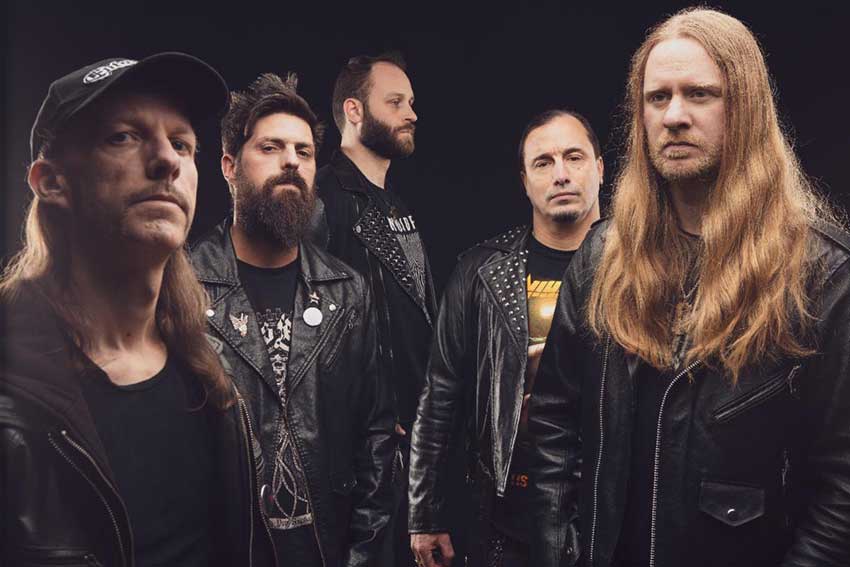 Frontiers is pleased to announce the release of Rising Steel’s upcoming label debut, ‘Fight Them All’ on September 4, 2020. Today, the band has released the first single and video from the album, “Mystic Voices.” Watch it HERE:


Pre-order/save ‘Fight Them All’ HERE: https://orcd.co/risingsteel

Rising Steel is an up-and-coming heavy metal band from Grenoble, France, who also happens to be the first French band signed to Frontiers Music Srl. After their ‘Warlord’ EP (2014) and full-length ‘Return of the Warlord’ (2016), the band shared stages with acts like Annihilator, Jaded Heart, Sister Sin, Nightmare, ADX, Nashville Pussy, and more, which garnered them more exposure to a larger international audience and eventually led them to connecting with Frontiers, who eagerly asked them to join the label’s expanding metal roster.

After three years of gigging and writing new material, the band is now ready to storm the international scene with their next album, ‘Fight Them All.’ Due for release on Frontiers Records on September 4, 2020, the album presents a delightfully aggressive mixture of power, heavy, and thrash metal. Explosive riffing, crushing rhythms, and songs that will make you bang your head are the order of the day on Rising Steel’s upcoming record, “Fight Them All”. The quintet delivers a “not so” classical heavy metal sound with their influences coming mainly from the 80’s NWOBHM, hard rock, and thrash metal scenes. Solid and powerful metal music, the band is inspired by the legacies of legends like Judas Priest and Iron Maiden and is recommended for fans with diverse metal palates who like bands ranging from Nevermore, Queensrÿche, Iced Earth, early Metallica, and the like. 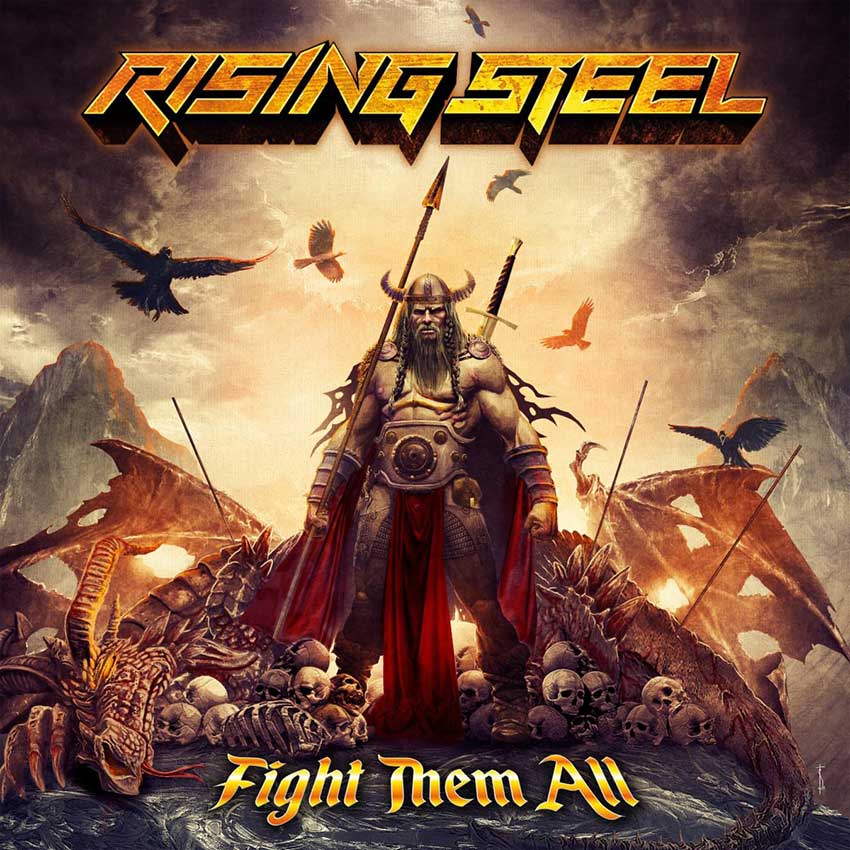