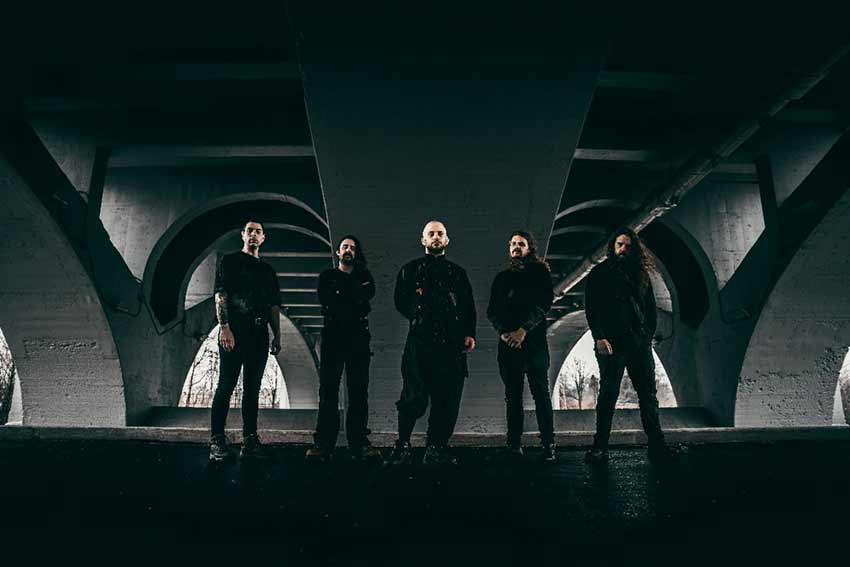 Rivers of Nihil have revealed their music video for single “The Void from Which No Sound Escapes,” which appears on the band’s recently released full-length album, ‘The Work’ (via Metal Blade Records). Stream the clip below.

Guitarist Brody Uttley says, “‘The Void from Which No Sound Escapes’ is a song that was put together pretty early in the writing process for ‘The Work’. It features some familiar sounds that people have come to expect from our band, while also highlighting some new sounds and textures that we’ve never experimented with before.”

Rivers of Nihil are currently out on the road with The Black Dahlia Murder, After The Burial, Carnifex, and Undeath for a lengthy North American tour — see all remaining dates below. 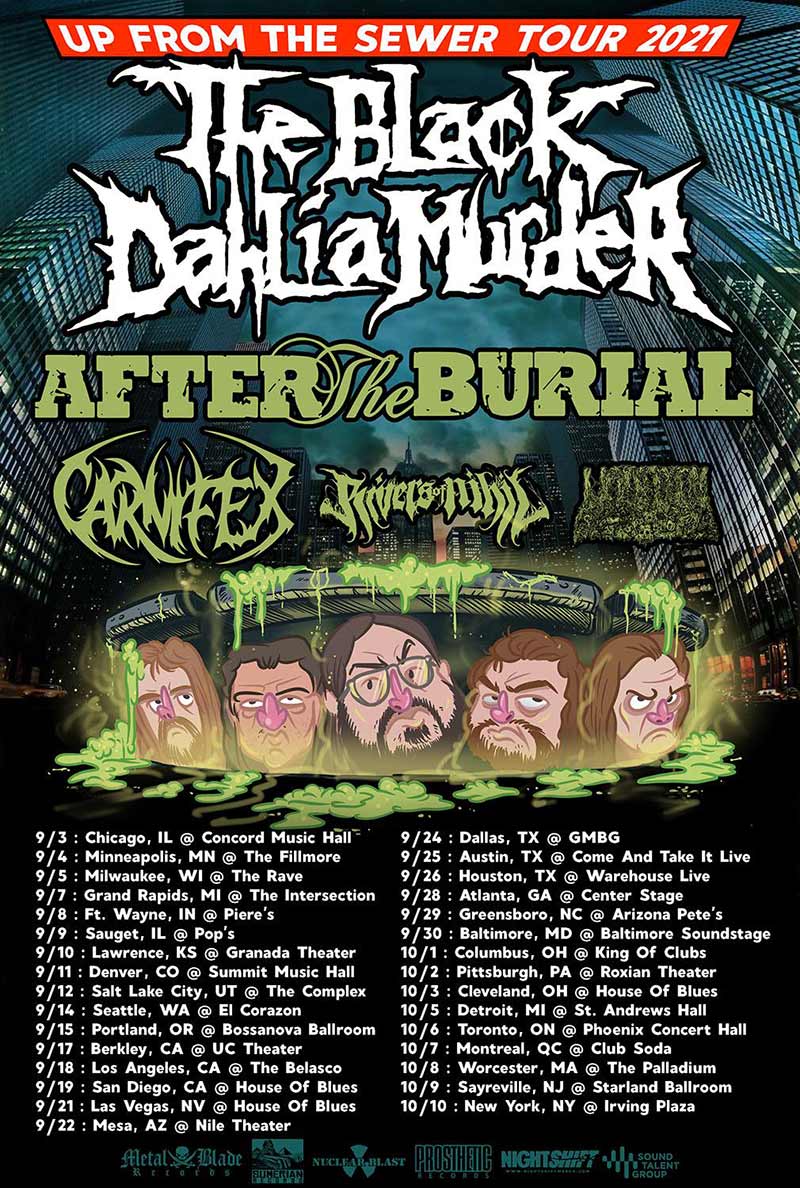