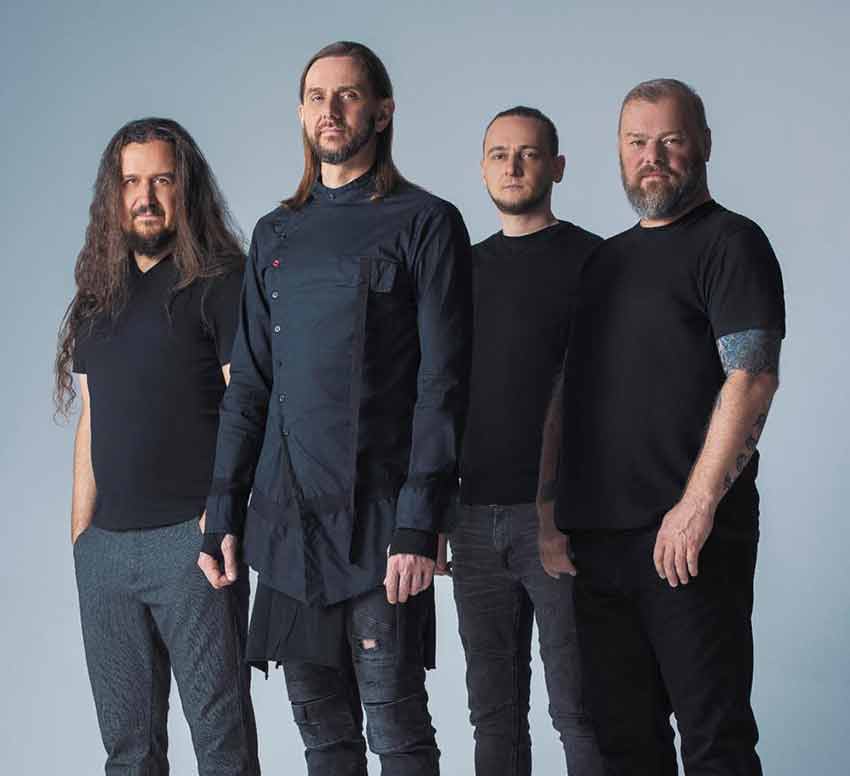 Polish progressive rock and metal outfit Riverside have announced a 2022 North American run as part of their ongoing 20th anniversary celebration — all dates are listed below. 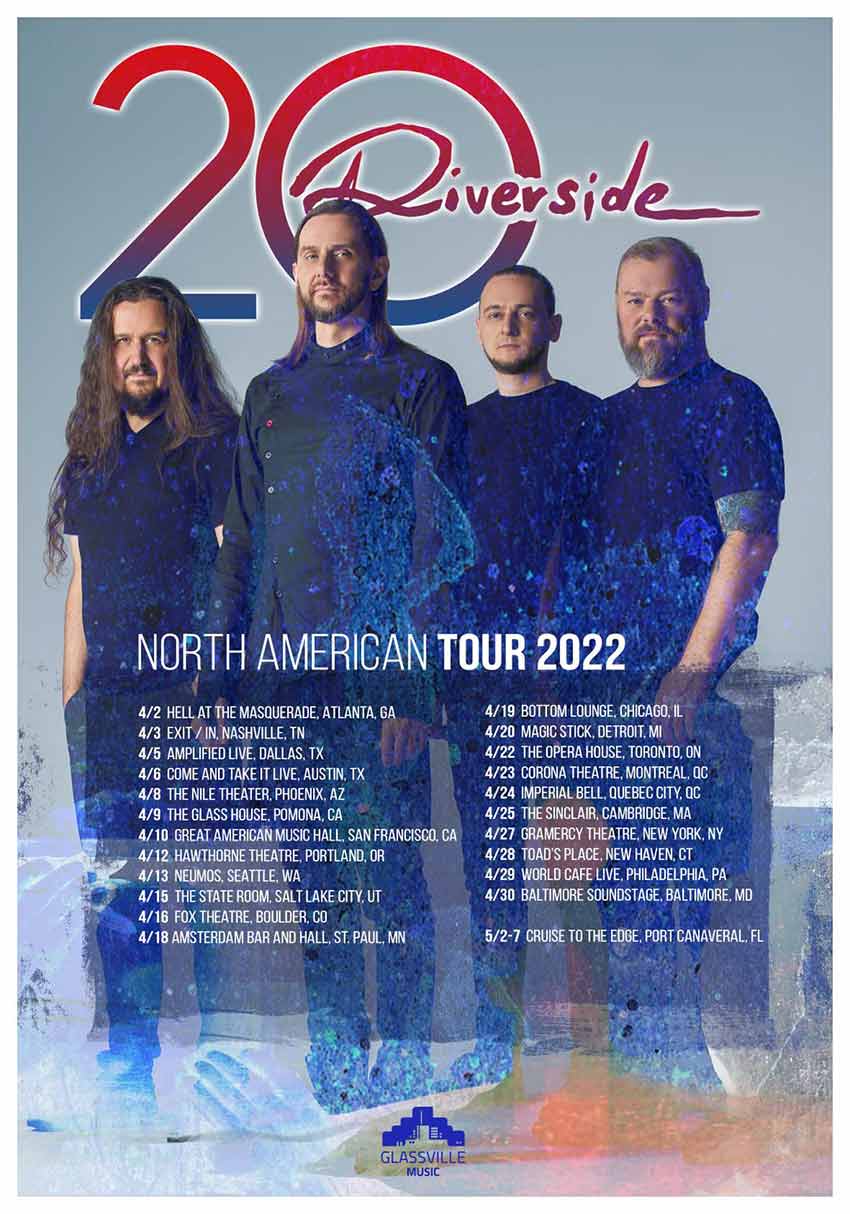 The guys have also confirmed a string of Latin American shows for May — check those out via the flyer below. 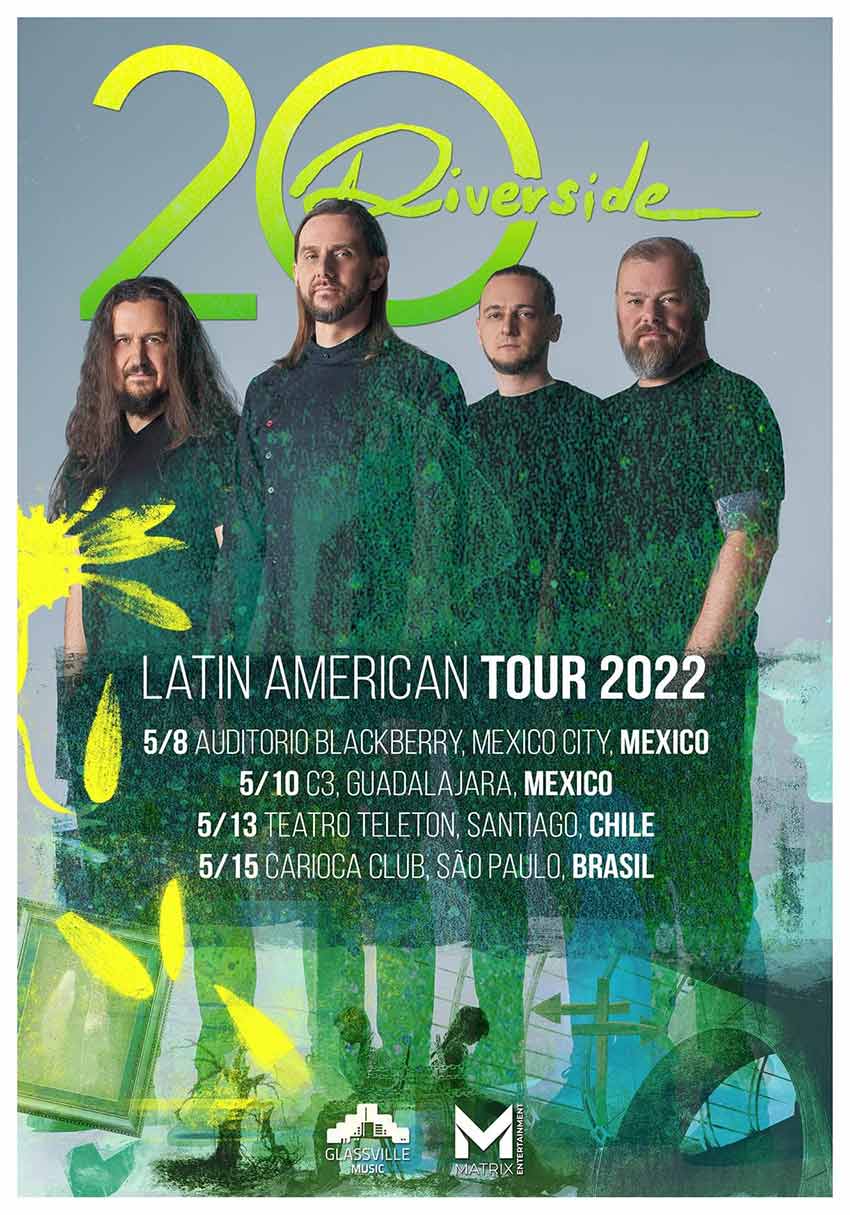