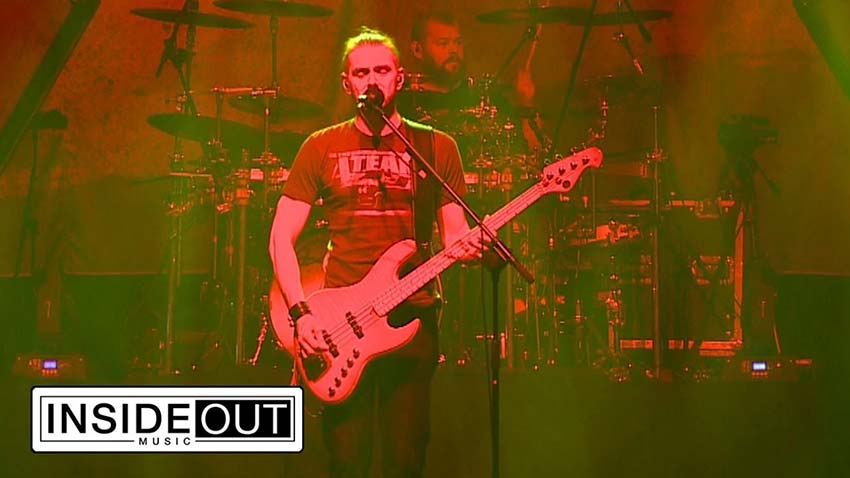 Polish progressive rock/metal outfit Riverside have shared a new live video for their song “The Same River” which appears on the band’s just released re-issue of their first record, ‘Out of Myself.’ The clip was filmed live in Tilburg, Netherlands in 2015 — watch below.

Riverside’s Mariusz Duda checked in with the following statement: “During the pandemic, RIVERSIDE have clearly given in to retromania, reissuing some older releases every now and again. The reissue of our first album, “Out of Myself”, is perfectly justified though, as this year we are celebrating our 20th anniversary and we wanted to start the celebrations on a high note. We played our first song, “The Same River”, also at the concert in Tilburg in 2015. Today we can smile at the infamous slip-up with the guitar which stopped working at the beginning of the song, making the intro last what seemed like forever. It was a good time. I hope that the reissue of “Out of Myself”, this time on InsideOutMusic, will also be symbolic. Retuning to good memories is a much needed reflection these days, and it may as well herald the beginning of changes for the better.”


As per a presser, ““Out Of Myself” is available as Special Edition CD Digipak & Sticker and as LP on 180g vinyl, with the entire album on CD as bonus. This re-issue comes with artwork by Travis Smith (Opeth, Devin Townsend, Psychotic Waltz, etc.) and its vinyl version was re-mastered by Dan Swanö / Unisound (Katatonia, Opeth, Nightingale, etc.).” 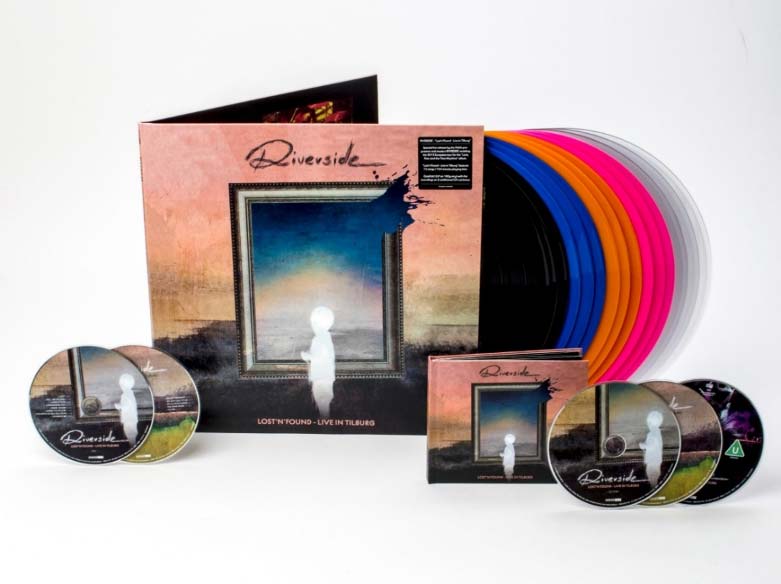