This year’s ‘Roadburn Festival’ – originally announced for April 16 – 19 in Tilburg, Netherlands – has been officially postponed.

Due to the recent announcements from the Dutch government that all events in the Netherlands are forbidden until June, it will be impossible for us to hold Roadburn in April as planned. We know that many of you had already guessed that this would be the case, and we appreciate your patience as we have navigated the necessary processes that come along with organising an event as complex as Roadburn.

The current situation is having an enormous impact already – on the venues we rely on, the bands that we love and the events that we have planned for. Until we come out the other side of this, it will be impossible to do a full assessment of the damage caused to the live music industry. We ask for just a little bit more patience from you whilst we continue to work to bring you the most clear, concise and useful information relating to the postponement of Roadburn 2020. We know you have a lot of questions and we will do our best to answer in the coming days.

With much love, sadness and disbelief… 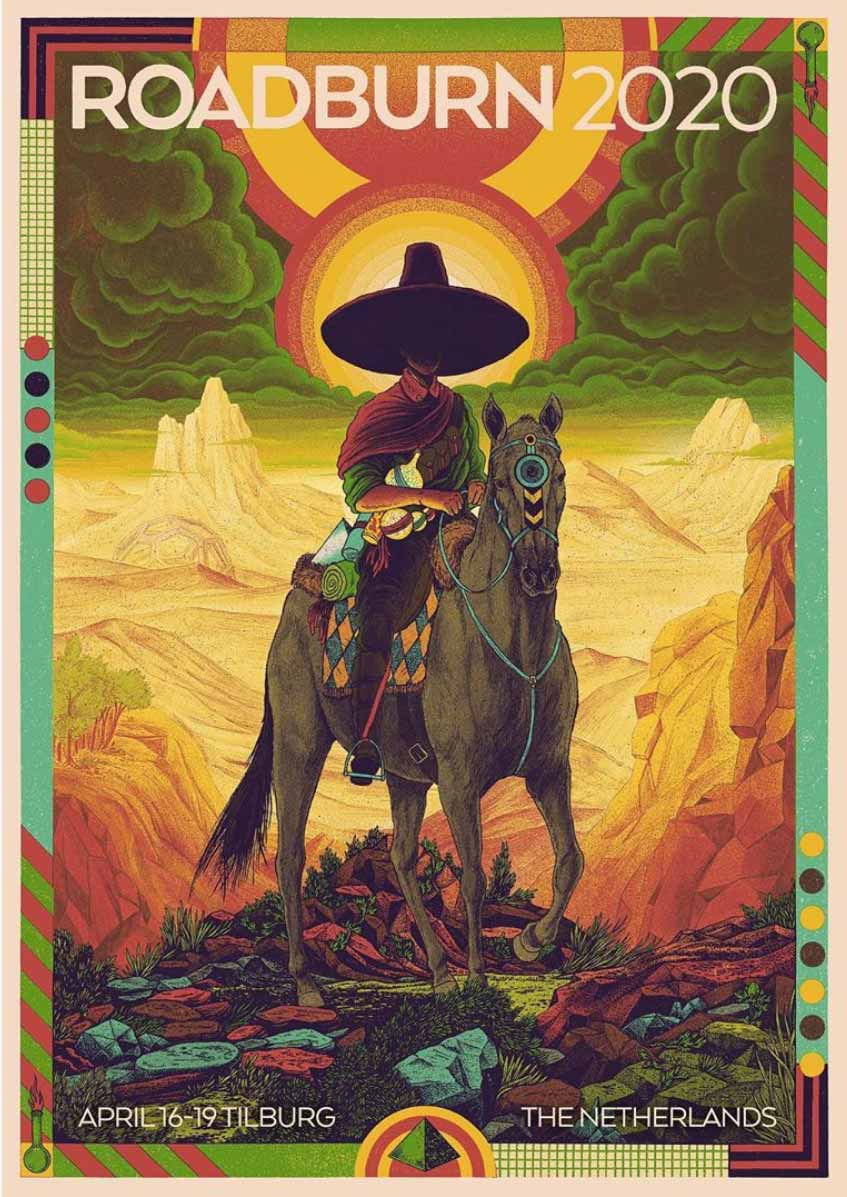