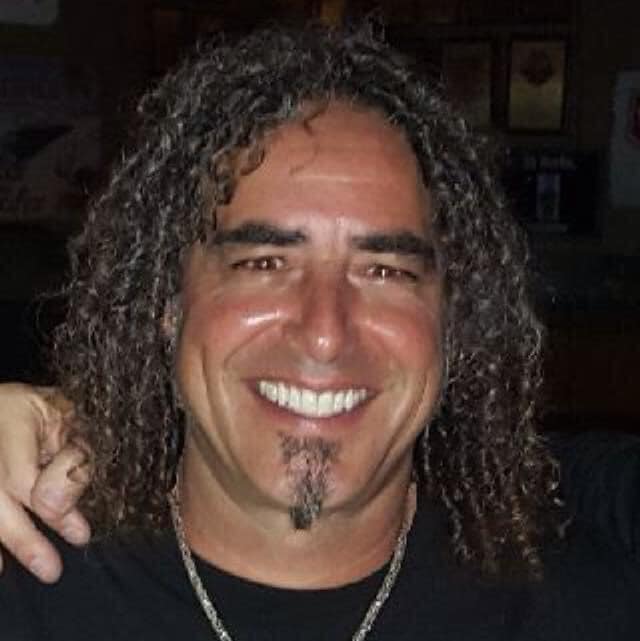 Warrior drummer Dave DuCey (ex-Rob Rock, ex-WWIII, ex-Rhino Bucket) released the following statement: “I’m in shock. My friend Rob Farr passed away yesterday. We played in a band together for 8 years (National Dust) and it’s hard to believe that it’s true. We played in Sturgis together in ’06 and ’07 and countless other gigs. We played together at the Bang Your Head Festival in 2009 in Germany, and Rocklahoma the same year with Warrior.”

DuCey added, “We played together at the Keep It True Festival again in Germany with Warrior in 2014. I recorded 2 albums with him in National Dust (The Road Is My Hom and ‘National Dust III) and an album with Warrior (The Wars Of Gods And Men) back in 2004. He always had a huge, beautiful smile and loved playing his bass guitar and had a true love for music. He will be sorely missed. Rest In Peace, Rob!!”