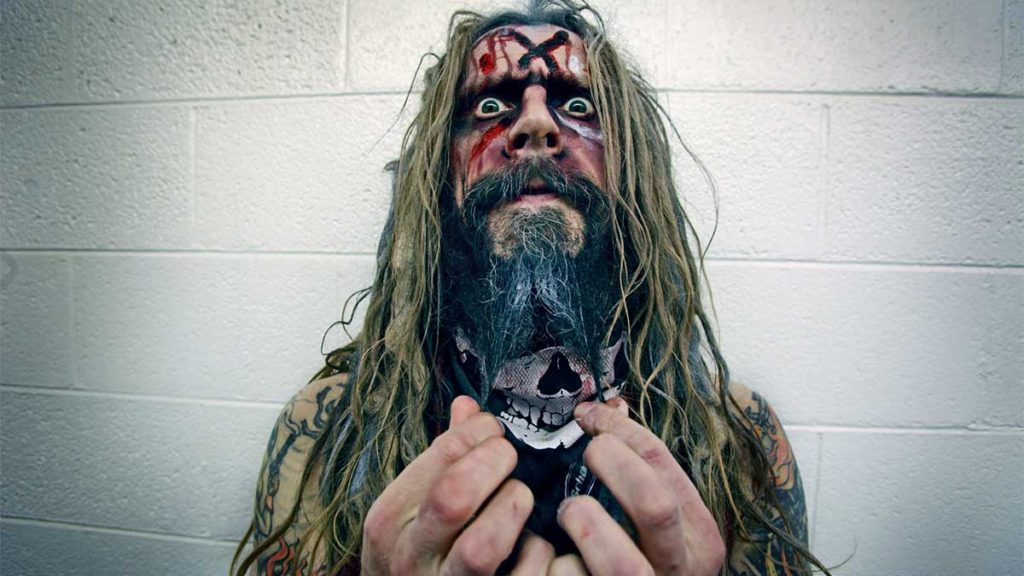 The LP is Rob Zombie’s seventh studio album and marks his first new album in nearly five years. The Lunar Injection Kool Aid Eclipse Conspiracy is a classic Zombie album to its core with high-energy rages like “The Eternal Struggles of the Howling Man” and “Get Loose” to heavy-groove thumpers like “Shadow Of The Cemetery Man” and “Shake Your Ass-Smoke Your Grass.” The new album is produced by ZEUSS.