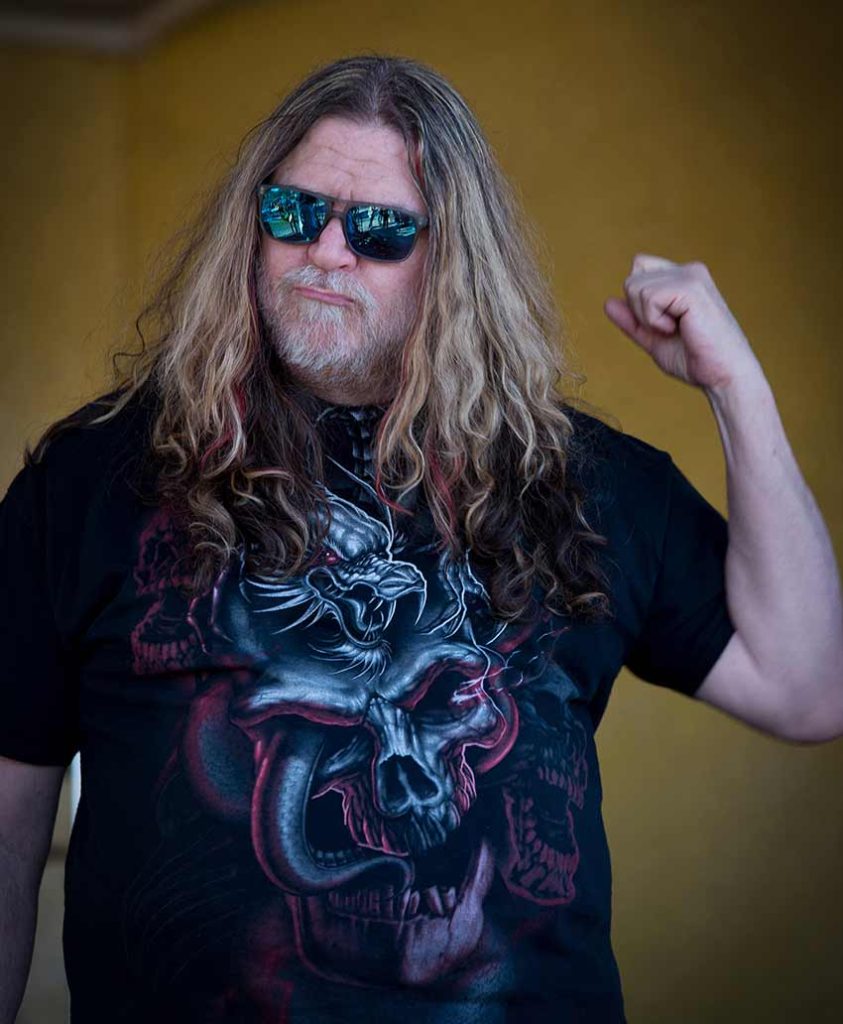 Robert “Robby” Eugene Steinhardt – known as the longtime violinist and vocalist for legendary rockers Kansas (from the years 1973–1982 and 1997–2006) – has died at the age of 71 due to complications from acute pancreatitis.

Via Loudersound, a statement from Robby’s family reads as follows:

“Robert Eugene Steinhardt, was well recognised as a founding member and original violinist and vocalist for the rock band Kansas. His violin and vocals on, Dust in The Wind, Point Of No Return and Carry On Wayward Son, have etched Robby a solid place in rock history.

Robby had been recording his new album with producer Michael Franklin, who put together an all-star cast of famous musicians in support of Robby’s comeback. Steinhardt was very proud of this project, slated for release in late 2021. He had begun rehearsals for a national tour when he became ill.

Robby is survived by his wife Cindy, and daughter Becky. Steinhardt was 71 years old. He will be deeply missed by all he knew and his music will last forever. A memorial will be announced in the future.”

Kansas have released their own statement on Robby’s passing, which says:

“The members of the band KANSAS, past and present, wish to express our deepest sorrow over the death of our bandmate and friend, Robby Steinhardt.

Robby will always be in our souls, in our minds, and in our music.

What he brought to us as bandmates, to the fans who attended our concerts, and to the sound of KANSAS, will always be heartfelt.

We love him and will miss him always.

See tributes to Robby below. RIP.

So sorry to hear of the passing of Robby Steinhardt of @KansasBand…he was such a big part of their sound on those early classic albums 🎻 #RIPRobbySteinhardt pic.twitter.com/OPQ5lQWFAr


Sad news to hear that Robby Steinhardt of @KansasBand died on Saturday July 17th after battling pancreatitis and sepsis since May. One of my legendary rock heroes 💔 pic.twitter.com/g1dWQtWrWC


Robby Steinhardt, a founding member, violinist and vocalist for Kansas, has died at age 71 from complications of acute pancreatitis. He was with the group from 1973 to 1982 and from 1997 to 2006, and will be missed. pic.twitter.com/t3hphO7T9t


Haulix is sad to share the passing of legendary violinist, vocalist, and Kansas co-founder Robby Steinhardt. He was 71. pic.twitter.com/E9vs9b70iY


Very sorry to hear of the passing of Robby Steinhardt, founding member of @KansasBand Had the good fortune to meet him several times. He was a great man. Thinking of his family pic.twitter.com/i0VKa4QDPh


So sad to hear of Robby Steinhardt's passing. His violin and voice will live on. I heard this song in a tv-movie I borrowed on vhs when I was a kid and became an instant fan. #robbiesteinhardt @kansasband https://t.co/i4ECI8jXqO


NO! @KansasBand founding member, violinist and singer Robby Steinhardt has sadly died, at 71, of complications from acute pancreatitis. Kansas' music was certainly the soundtrack to our high school days! Such a fabulous gifted live band! #robbysteinhardt #kansas #violinist #RIP pic.twitter.com/0rbouT9V6Y


My heart is heavy today with the news of the passing of #Kansas violinist/vocalist #RobbySteinhardt. I was honored to know him and call him friend. Robby was a very kind-hearted, generous, funny, humble man. Pray for his loving wife and daughter. #Wheathead Nation grieves. pic.twitter.com/P19s1fS8Pe


Wow! Rest In Peace my friend, Robby Steinhardt of Kansas. My sincere condolences to your family, friends and fans. You will be missed my friend 🎻
💔🙏 @KansasBand @dmaidapr pic.twitter.com/FSiVGOQK1I


My first psychedelic experience began in a cramped backseat during a long drive with no CD player to a campground……everything was very scary until "Point of Know Return" came on the radio and, for some reason, made everything better, RIP Robby Steinhardt https://t.co/jl1hIgkd21


Devastated to hear that Robby Steinhardt, the voice of Kansas and the man who sang all those classic Kansas songs is no longer with us. Just 71 year old, R.I.P Robbie and thank you so much. pic.twitter.com/L7xN1EcINJ