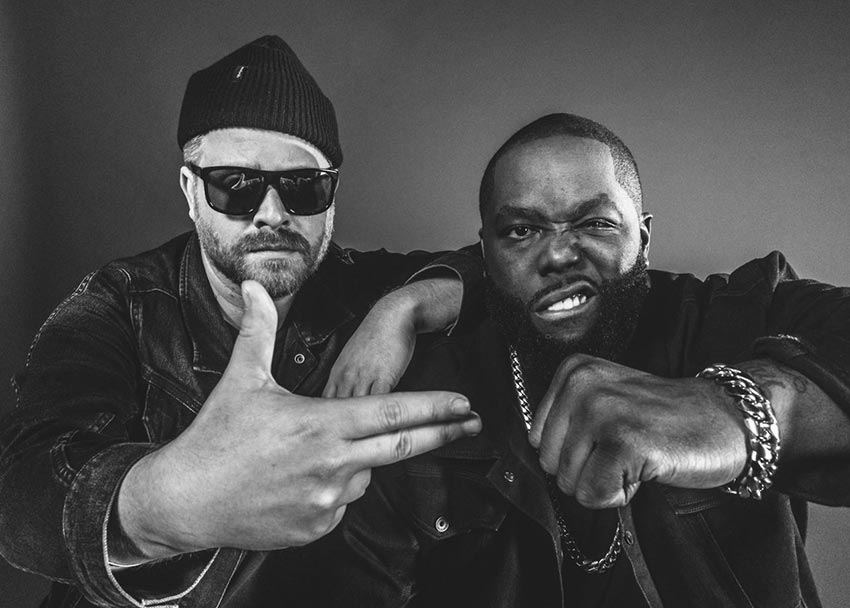 The virtual event was initially scheduled for this Saturday, October 10, but was recently postponed and rescheduled to the 17th. The show will also be available via Adult Swim’s Youtube channel following the live broadcast.

In addition, Run The Jewels have revealed special guests set to take part in the live streaming extravaganza, they include: Rage Against The Machine’s Zach de la Rocha, Queens Of The Stone Age‘s Josh Homme, Mavis Staples, Eric Andre (who will MC the event) and more to be announced soon.

Run The Jewels and Adult Swim have also partnered up with Ben & Jerry’s to encourage fans to vote — get more info at this location. 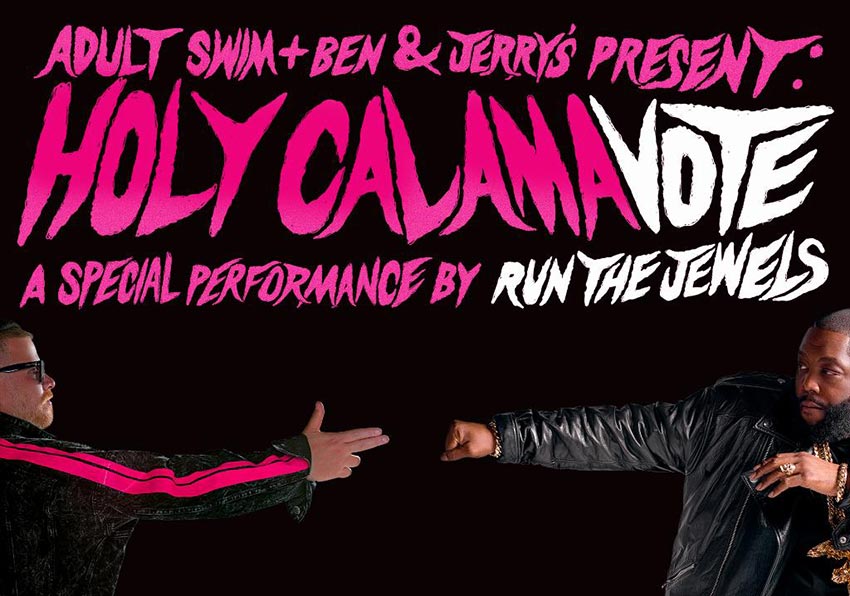