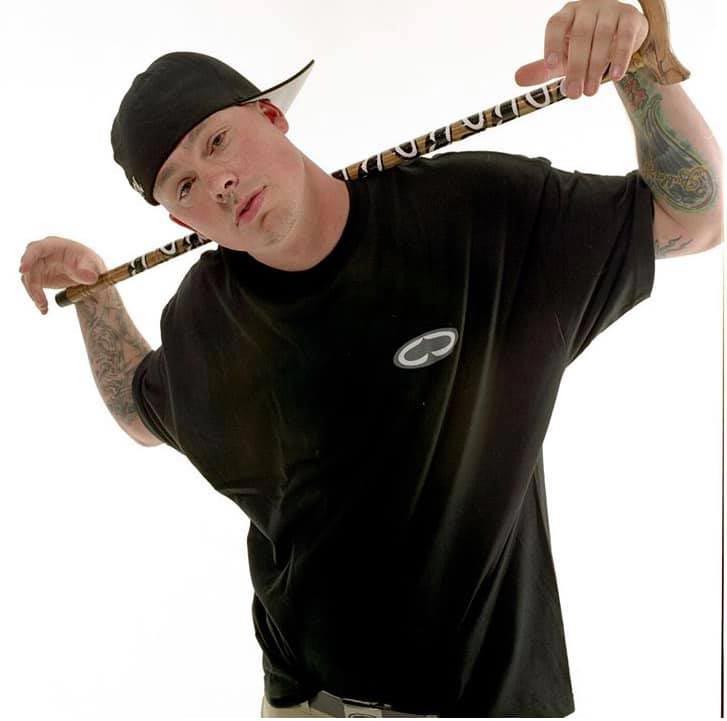 Steven Thronson aka Saint Dog – original founding member of California rap-rockers Kottonmouth Kings – has died at the age of 44, his management has confirmed (statement below). No cause of death has been revealed.

Rest In Peace, Rest In Power to a true underground legend. 🙏🏼 Saint Dog aka Saint Vicious passed away yesterday [Oct. 13th] in Southern California. Saint was a unique individual that had a profound impact on anyone he came in contact with. While Saint is no longer with us, his music will live on forever. Rest easy, King.

RIP🙏. Our brother Steven “Saint Dog” Thronson left us yesterday. We will miss you and your big heart. You were one of a kind and our hearts our broken. But we promise to keep your legacy alive through your music. Everyone please take some time and say a few words or tell a story about our fallen brother below. He touched so many and we will keep his legacy thriving. 🙏👑♠️ #RIPSaintDog

Regarding the news, TMZ added:

Law enforcement sources tell us … Saint — whose real name is Steven Thronson — was found dead early Wednesday morning at a friend’s house in Victorville, CA. We’re told SD’s buddy found him struggling to breathe in one of the home’s bedrooms, and called 911.

Our sources say once authorities arrived … Saint Dog was pronounced dead at the scene. We’re told there were no obvious signs of foul play — a cause of death will be determined pending an autopsy and toxicology report. 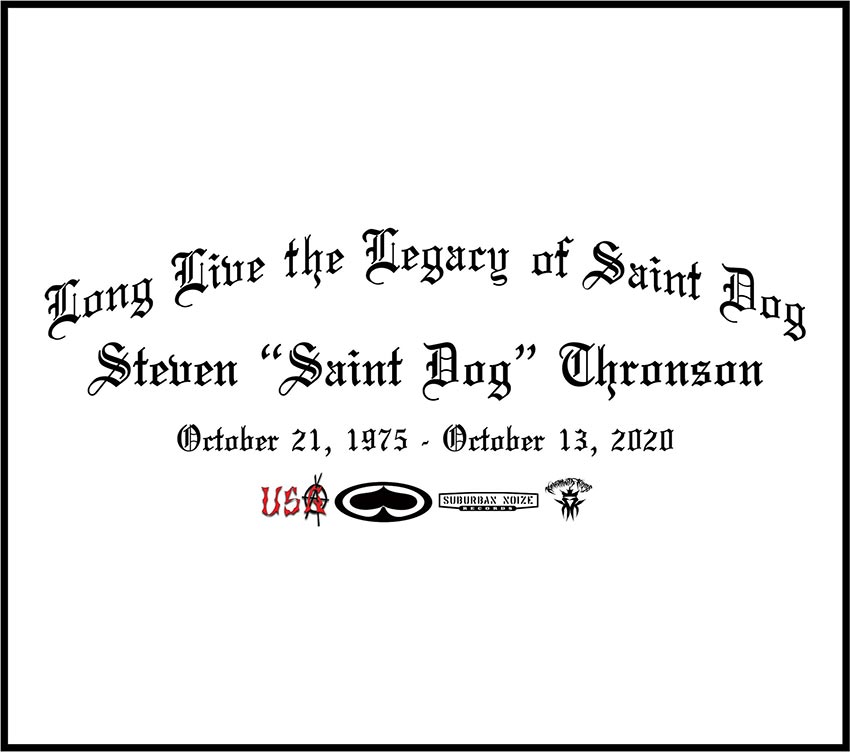