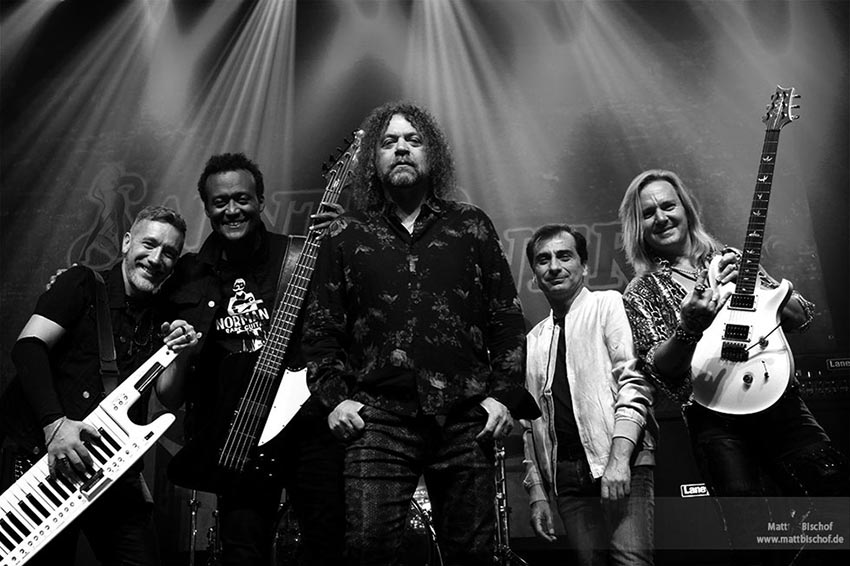 German heavy rockers, Sainted Sinners, have released a music video for “Standing On Top,” it’s the first single taken from their new album ‘Unlocked & Reloaded,‘ which will be released on December 4th via El Puerto Records. The new album is the first with new singer Iacopo “Jack” Meille (Tygers of Pan Tang) on vocals. The YouTube video can be viewed here:


The story of the song / video is quickly told: Singer “Jack” is new to a band, driven by the desire for big stages.

The album is available for pre-order in a strictly limited edition wooden box of 333 numbered boxes, with a few surprises: LINK 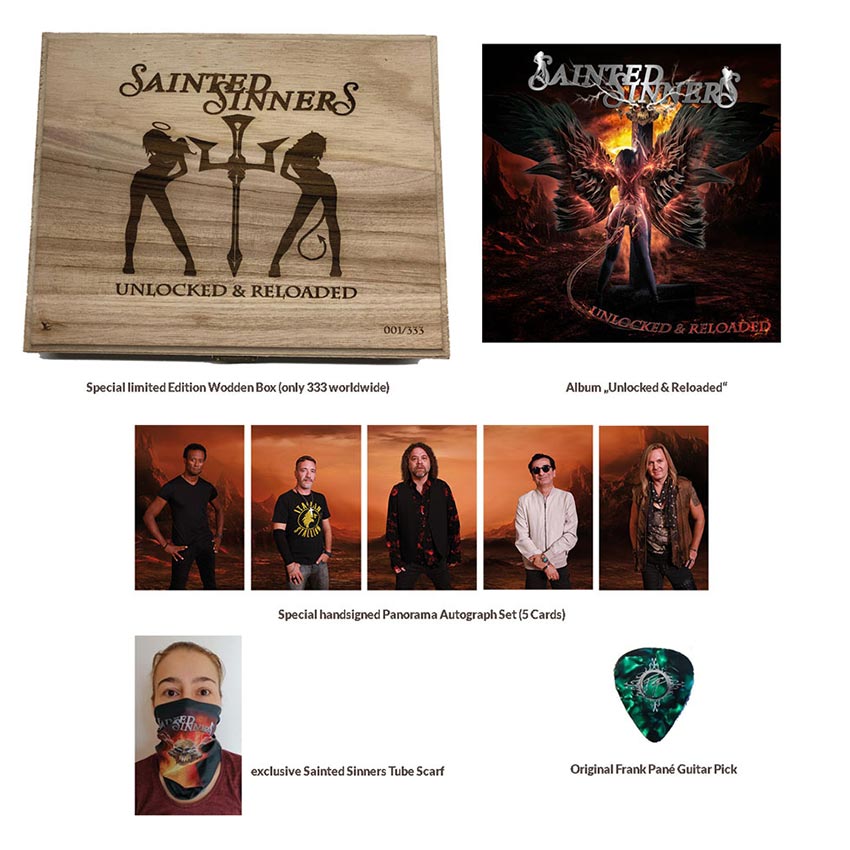 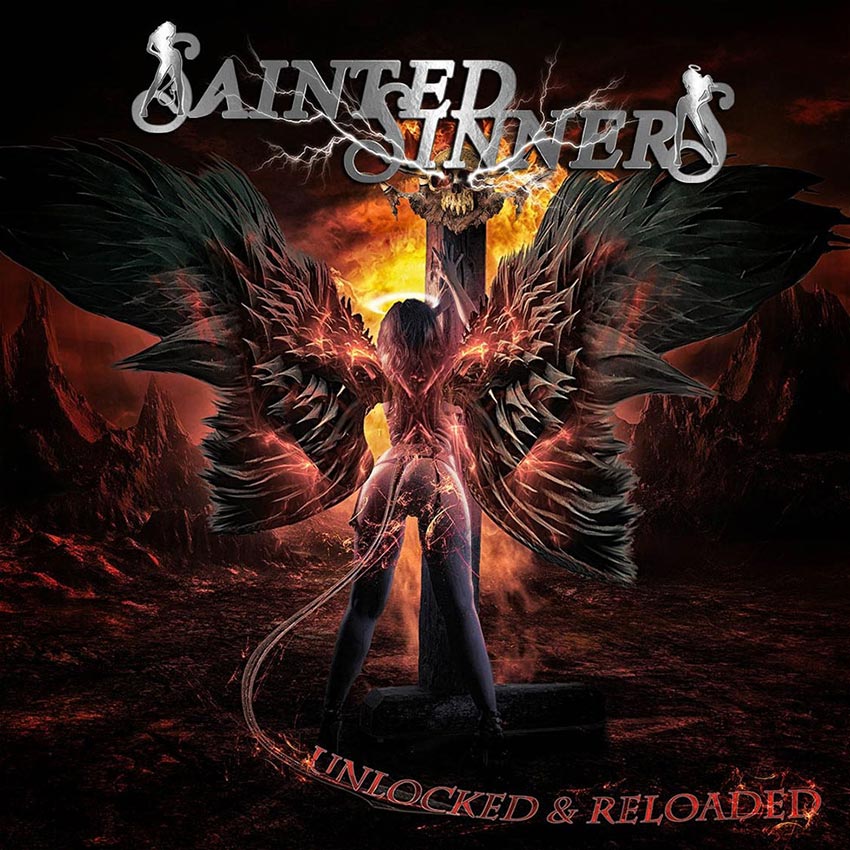 In addition to the CD itself, the album will also appear as a strictly limited edition ‘wooden box‘ with a few surprises.