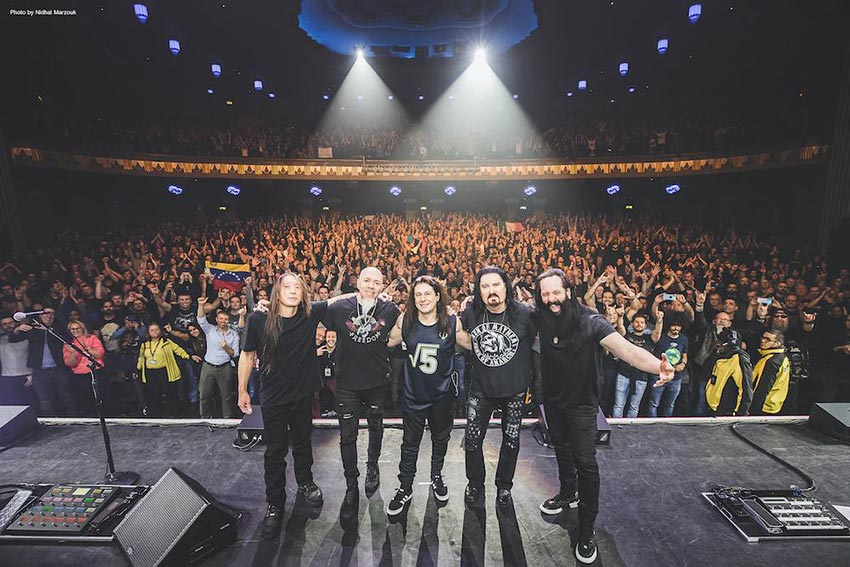 Two-time GRAMMY-nominated and millions-selling progressive music titans Dream Theater have released the next video from their upcoming ninth career live album Distant Memories – Live In London. The video is taken from the second set of the show where James LaBrie, John Petrucci, Jordan Rudess, John Myung and Mike Mangini celebrate the band’s seminal concept album Metropolis Part 2 – Scenes From A Memory. The live version of “Fatal Tragedy” features Dream Theater showcasing the expert musicianship – plainly evident in the studio release from two decades past – that fans have come to expect from their live shows. The live video for “Fatal Tragedy” can be seen here:


“Performing ‘SFAM’ live in its entirety 20 years after its initial release was a ton of fun for all of us. ‘Fatal Tragedy’ is one of the darker, heavier and more exciting songs on ‘Scenes’ and always gets an amazing response from our audience. It’s an important track because lyrically it helps to establish the story’s plot details while musically it showcases some of our favorite instrumental moments on the album,” explains John Petrucci.

Recorded at their sold-out show at the Apollo Theatre in London, Distant Memories – Live In London documents the band’s popular world tour in support of their latest critically acclaimed studio album Distance Over Time (a live version of “Pale Blue Dot” can be seen here: https://youtu.be/jsRT8ee97eo) and the 20-year anniversary of their seminal concept album Metropolis Part 2 – Scenes From A Memory. The new live album is the band’s first since 2014’s Breaking the Fourth Wall. The new live release will be available in various configurations including digital only, a 3-CD and 2 DVD multibox, a 3-CD and 2 Blu-Ray digipak with slipcase, a limited deluxe 3-CD + 2 Blu-Ray + 2 DVD Artbook and a limited 4-LP and 3-CD box set. The video components will also feature a Behind The Scenes look at the band as they get ready for the shows. All formats of Distant Memories – Live In London are now available for pre-order here: https://dream-theater.lnk.to/DistantMemoriesLive. 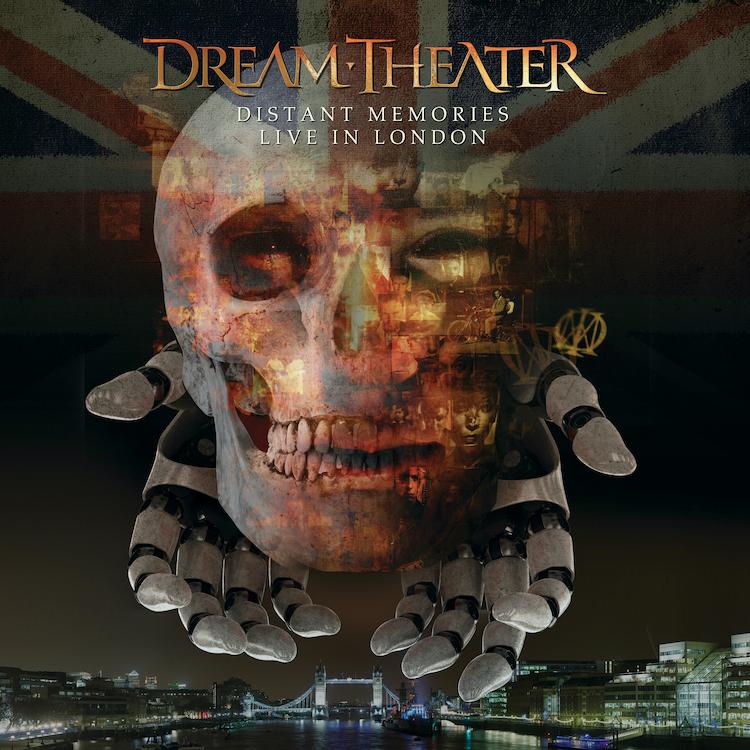