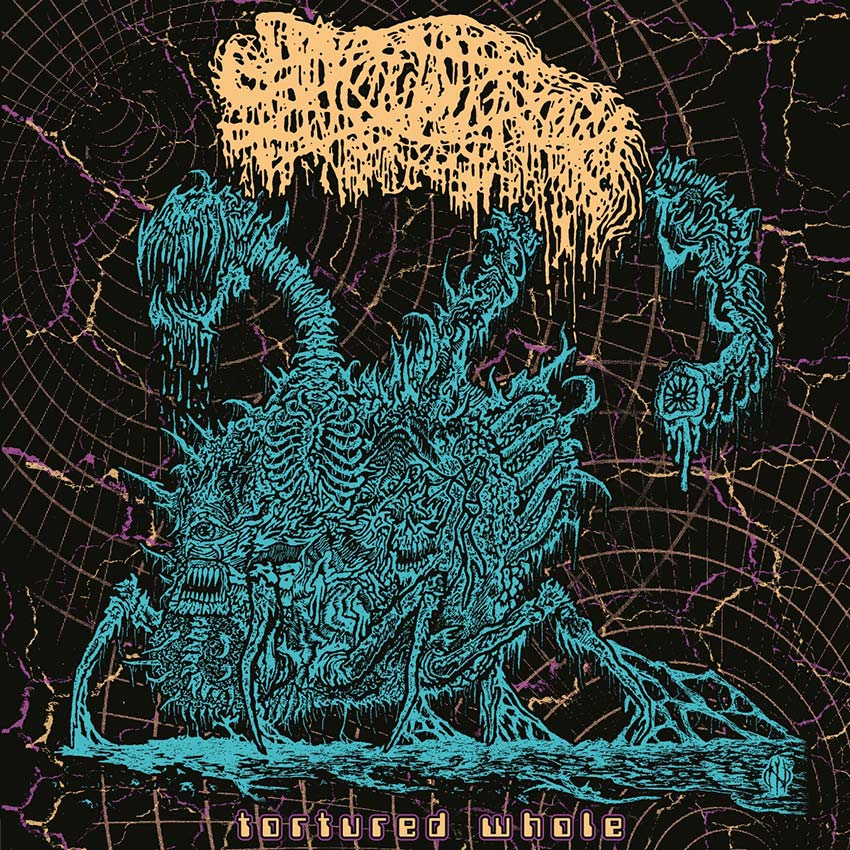 “This song is about a wild innermost desire inside of us and that’s slowly killing and torturing pedophiles,” says the band’s Devin Swank.

Sanguisugabogg craft uncompromising, in-your-face, and not-for-the-weak death metal that siphons inspiration from the ’80s and ’90s traditions of acts like Cannibal Corpse, Mortician, and GWAR, as well as Dethklok.

The band previously got animated in the NSFW video for “Dead As Shit” and also dropped the NSFW clip for “Menstrual Envy.” 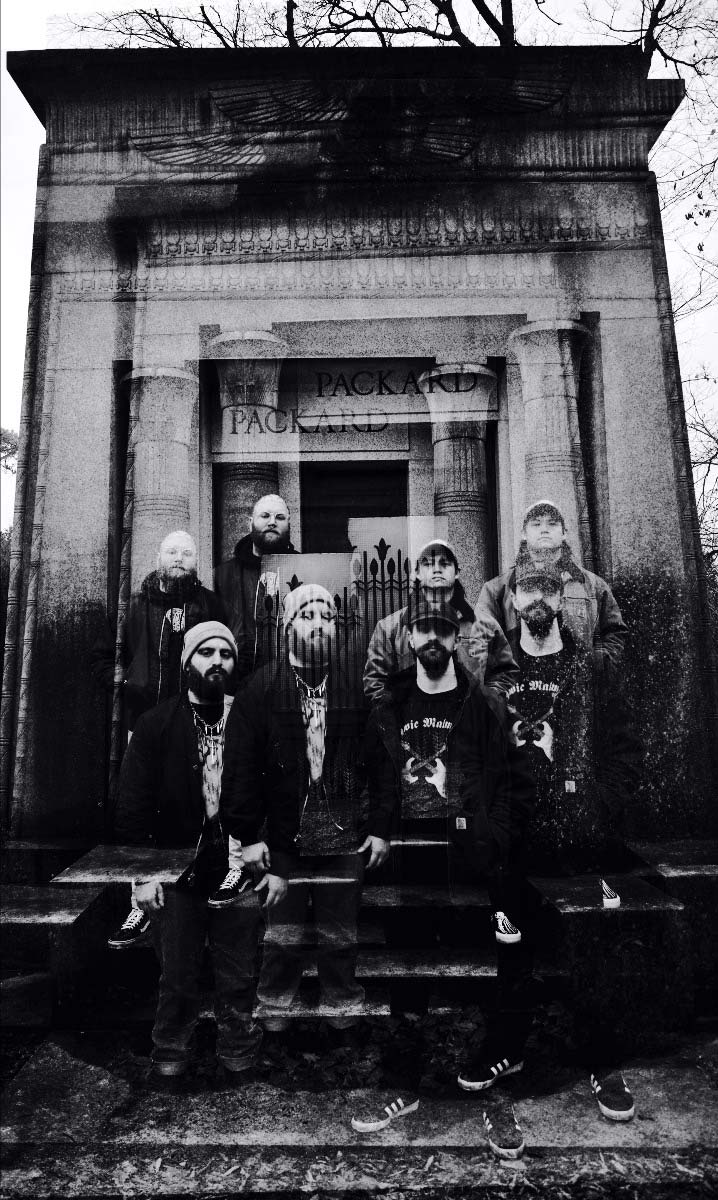