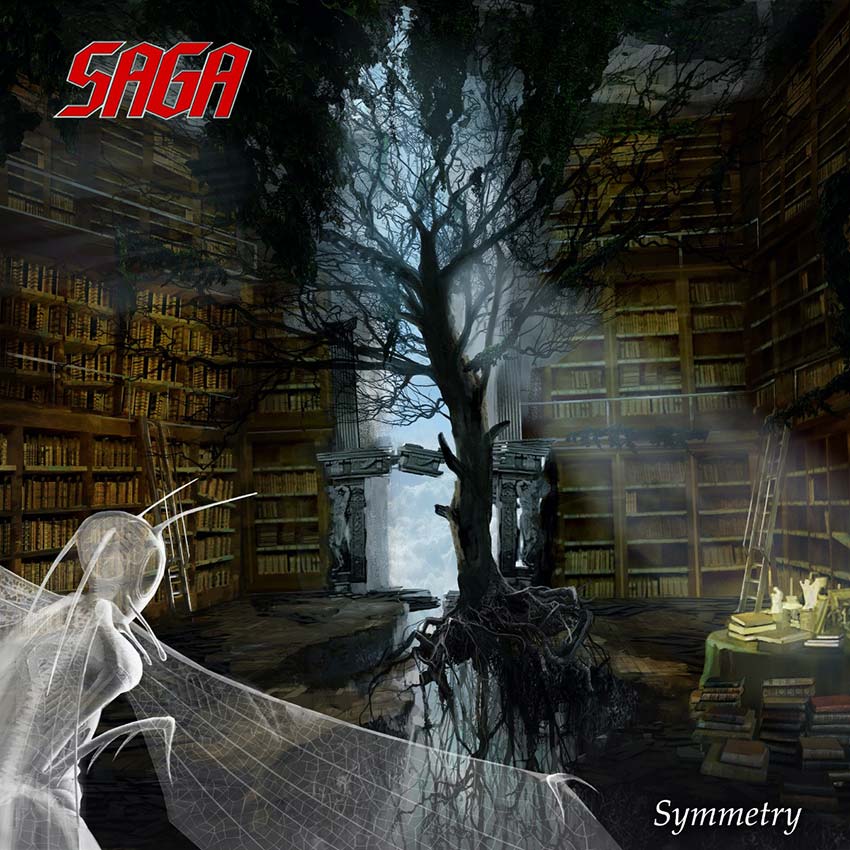 Canadian prog rock-band Saga have released the video for “Always There.”

The track appears on their upcoming album ‘Symmetry,’ out on March 12 via earMUSIC and distributed by BFD/The Orchard.

With this track, Saga strike a different and emotional note. It’s not only the name of this single but also the omnipresent motto that accompanies this special release.

Originally released on Saga’s 1981 album ‘House Of Cards,’ this particular song has been an indispensable part of the band’s musical treasure trove. In other words: It has always been there — for the band and the fans alike.

For the video, Saga opted to make fans the stars and to give space to what matters most to them. Fans were asked to share videos of what is “always there” for them — whether it’s a friend, a relative, a pet, or a collection of books, music, show tickets, a shrine, or even their Saga collection.

Watch the “Always There” video here:


After a Spring 2020 tour, Saga retreated to their home studios. The result: An album full of acoustic originals.

‘Symmetry’ offers a unique listening experience by bundling complex and delicate arrangements with familiar melodies and sounds. It gives the listener the possibility to explore and discover Saga essentials once more — and in a completely new way.

Saga have managed to create more than just new versions of their songs — they created a sonic world full of little details that invites the listeners to dive deeper into the complex musical phenomenon that is the band.

In other exciting Saga news, ‘The Best of Saga’ 2-CD set, featuring 25 of the band’s greatest classics from their 40+ year career, is on the way. Tracks like “On the Loose,” “Wind Him Up,” “Don’t Be Late” and many more are included, as well as two bonus tracks from the new studio album, ‘Symmetry.’

‘The Best of Saga’ arrives on April 16. Pre-order HERE.

Later in 2021, the band will be releasing remastered vinyl and CD versions of classic albums — all reissued with enhanced artwork and personal liner notes from Jim Crichton. Be on the lookout for ‘Saga’ (1978), ‘Images At Twilight’ (1979), ‘Silent Knight’ (1980), ‘Worlds Apart’ (1981), and more. Additional details are forthcoming.