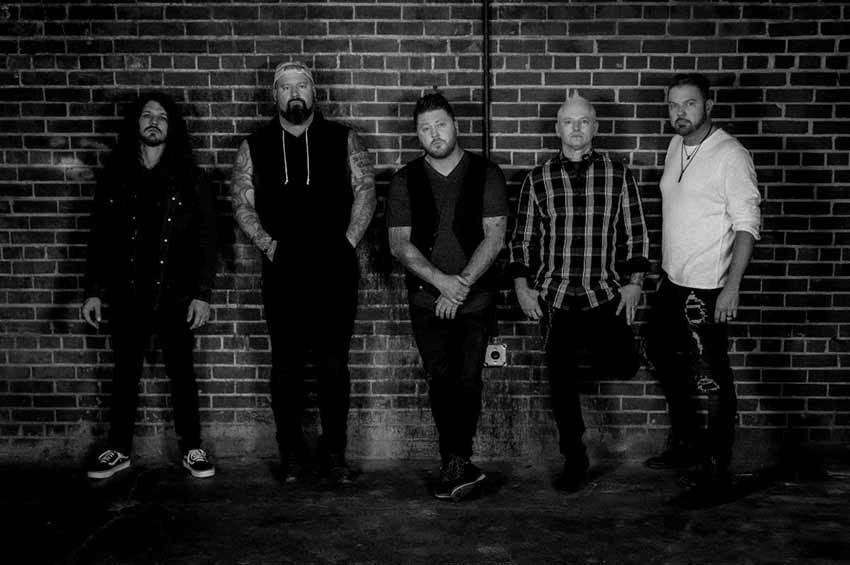 Corinth, Mississippi rockers Saving Abel have announced their new EP titled ‘Shade of Grace – Twenty Year Songs,’ which will revisit some of the band’s earlier material. The effort drops this Friday, pre-save here.

In addition, Saving Abel have announced the return of original vocalist Jared Weeks. You might recall, Jared left the band at the end of 2013 to pursue a solo career.

A presser states, “Shade of Grace – Twenty Year Songs, a nod to the band’s original moniker when they first formed back in 2005, revisits the earliest tracks written by co-founders Weeks and guitarist Jason Null.”

“Our producer Skidd, Jared and myself all started going back to those songs independently of each other,” Null comments. “We all felt drawn back to the beginning without even speaking to each other about it initially. So, that’s what we did.”

The presser adds, “Prior to the announcement of the departure of Scotty Austin, who replaced Weeks in 2013, Weeks and Null had already entered the studio with producer Skidd Mills for the first time in nearly a decade to reexamine the older tracks.”

Weeks says, “You never know how it’s gonna feel. Like, will this be weird? Will we still have that cool thing we had in the beginning? Well, let me just tell you, it’s there. I felt like I was back to that young, excited, not jaded guy. There’s just something about the three of us together that is magic.”

‘Shade of Grace – Twenty Year Songs’ track listing:
1. Southern Train
2. Wasted Time
3. I Sing a Song
4. By Your Damn Self
5. The Way I’ve Been Loving You
6. Whatever it Takes

“The sky is the limited for us right now,” Weeks declares, “We already made the mistakes and poor decisions. Now we get to do it our way, with a little more clear headedness and a lot more guitar solos.”