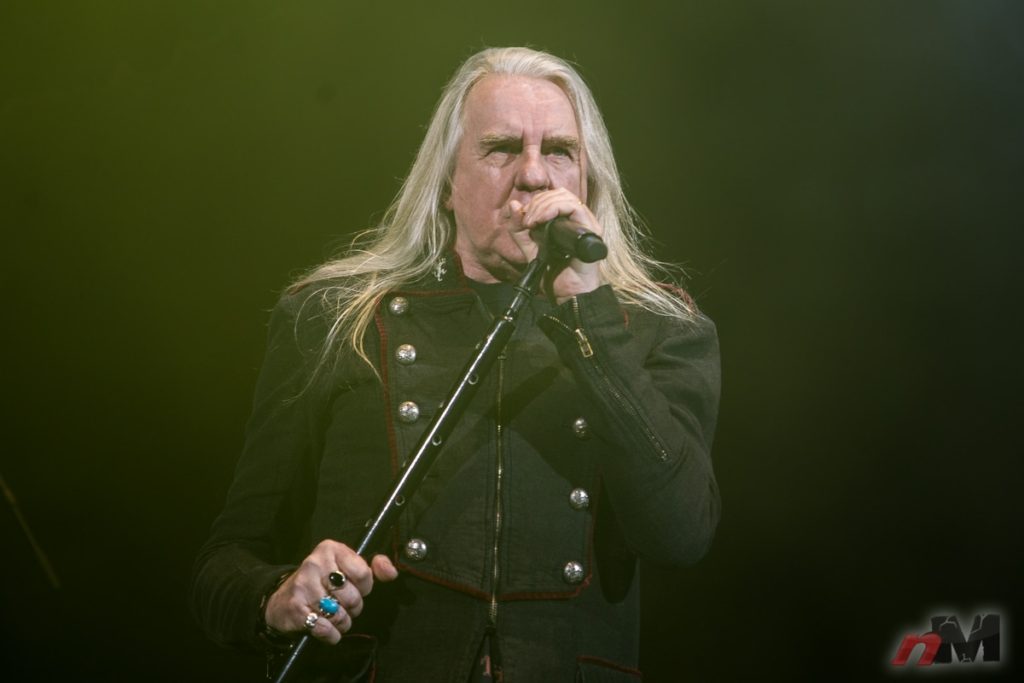 British heavy metal masters Saxon have unleashed their new song titled “Remember the Fallen,” which you can check out below in official music video form. The tune appears on the band’s upcoming album dubbed ‘Carpe Diem,’ which releases on February 4th through Silver Lining Music (pre-order).

“I wanted to write a song about Covid, about the people that have died, and give my perception of how it seemed to happen,” comments vocalist Biff Byford. “Certain aspects of it all are quite mysterious, and of course, it hasn’t finished yet, has it? We should all remember those who have died as a group of people not really knowing why they died, because the information wasn’t there.”

Here’s more on the upcoming LP from a presser, “Produced by Andy Sneap (Judas Priest, Exodus, Accept and Priest guitarist) at Backstage Recording Studios in Derbyshire with Byford and Sneap mixing and mastering, Carpe Diem strikes the ear as one of the most essential British metal statements of the last few years and not lacking in pace or bite, an album which will ignite the joy in stalwart supporters and attract a whole new legion to the Saxon fold.”