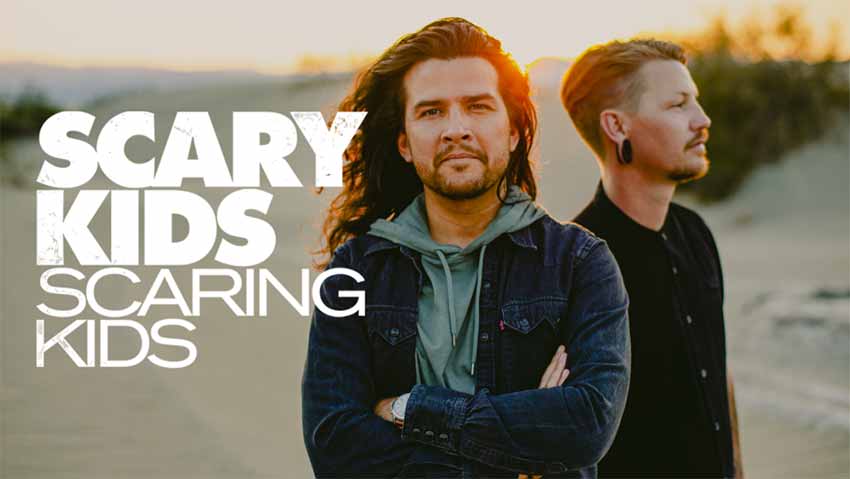 A presser states, “Helmed by Velocity Records and presented in partnership with Revolver, the journey begins on February 16th in Fort Wayne, IN, and will travel throughout the Midwest, South and both coasts — including three California dates and three Texas stops — before concluding in Worcester, MA, on March 20th.”

They add, “Co-headliner D.R.U.G.S. played their first show since 2012 at the Blue Ridge Rock Festival, making this their first US tour for nearly a decade. SKSK dusted off their tour boots in early 2020 and again this past fall to celebrate the 15th anniversary of their classic 2005 album The City Sleeps in Flames. For many fans, this will be the first opportunity to see these bands perform in over ten years and their first opportunity to see them share the stage.” 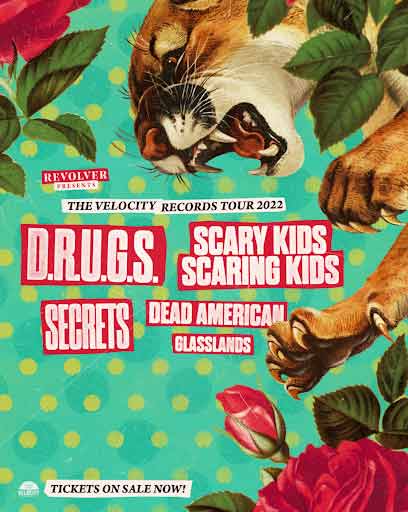