California metal act Sea of Snakes have released “Let the Fire Burn,” the first single from their upcoming debut record ‘World On Fire’ (out via Metal Assault Records on April 2nd – pre-order).

The band said, “Today is the day! Super excited for our song ”Let the Fire Burn” to get released! It’s about time it gets out and scorches the ears of the planet!” 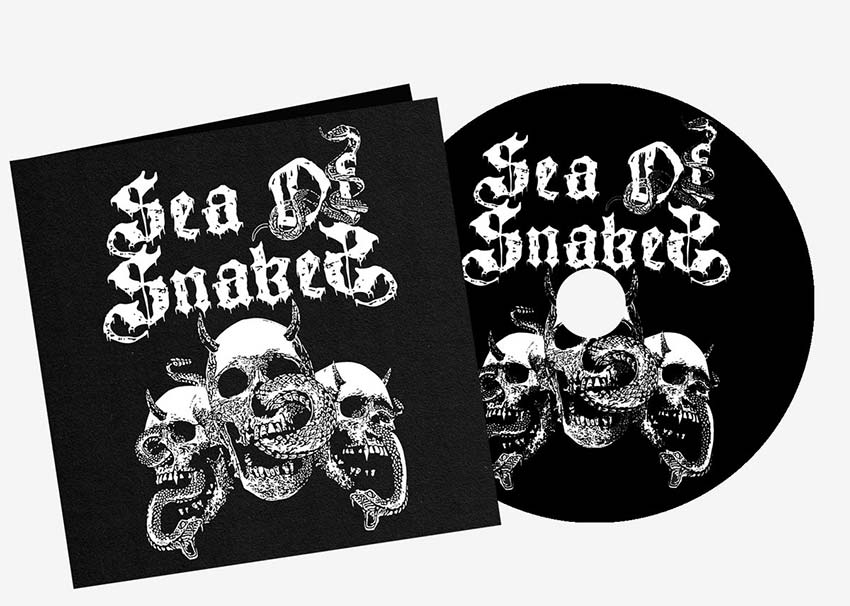