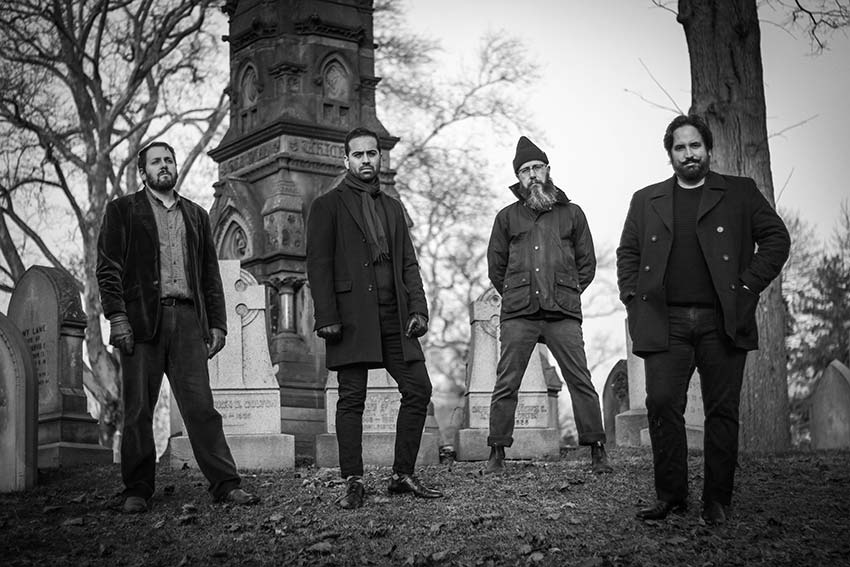 Ghostbound, the project of Brooklyn-based musician and actor Alec A. Head, have released “Ada, Age of Eight.” The song is from their upcoming ‘Extended Play For My Sweet Mary Thyme.’

Alec commented, “This song was written during the summer of 2003, while I was on vacation with my parents in London. We took a tour of Highgate National Cemetery, and in it there was a pietá of a young girl being borne away in the arms of an angel, which had been erected by her father after her tragic death at the age of 8. I was very moved by the story, and it remained with me for 18 years, seemingly. I wanted to capture the joy of going to a safer place free of disease and torment in addition to the feeling of the father himself as he acknowledges that his daughter is now free of illness. It is meant as an expression of joy and not grief, necessarily, but there is certainly that, as well.”

Listen to the song/pre-order: [LINK] 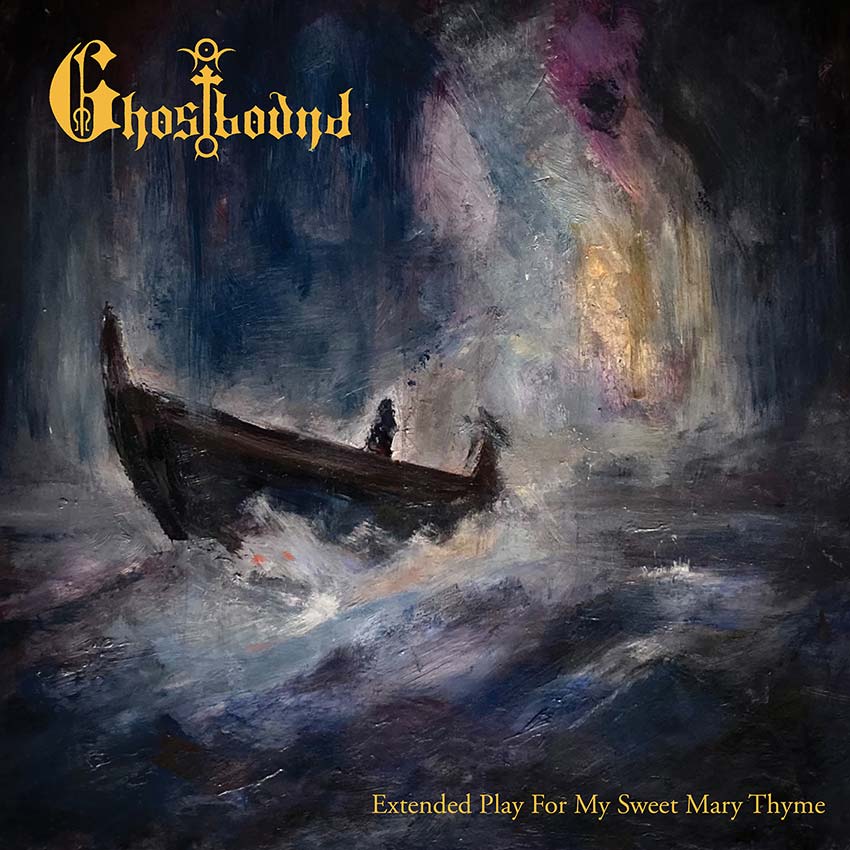