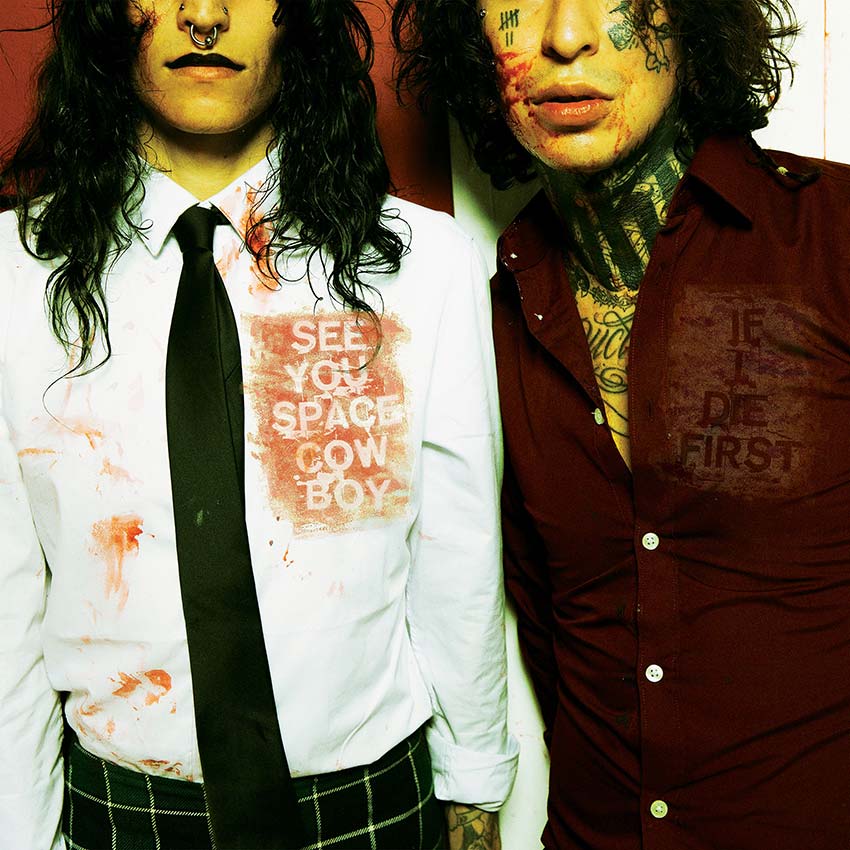 SeeYouSpaceCowboy and If I Die First have announced plans to team up for a round of U.S tour dates this September and October — see the full schedule below.

ICYMI, SeeYouSpaceCowboy and If I Die First released a split effort titled ‘A Sure Disaster‘ this past May. Check out the music video for their joint single “bloodstainedeyes” at the end of this post.

“We are happy to finally let this project surface, two bands, one group of friends,” said SeeYouSpaceCowboy vocalist Connie Sgarbossa. “It was a lot of fun working with IIDF on this and putting this together, we both take influence from the same era of metalcore/post hardcore but with us each having our own personal spin on it. so I hope it serves as an engaging listen.”

Connie continued: “When we first came up with the idea of doing this split I really wanted to do a collaborative song. It was something I couldn’t really cite many bands doing, if any, that came to my mind in this sub-genre. I wanted to take it farther than just featuring on each other’s tracks – a song that combined and took crucial elements of each band and made it something that represented both of us and was cohesive. So we are all got together and f**ked my apartment up but wrote this song and recorded it and shot a music video and somehow made it work.” 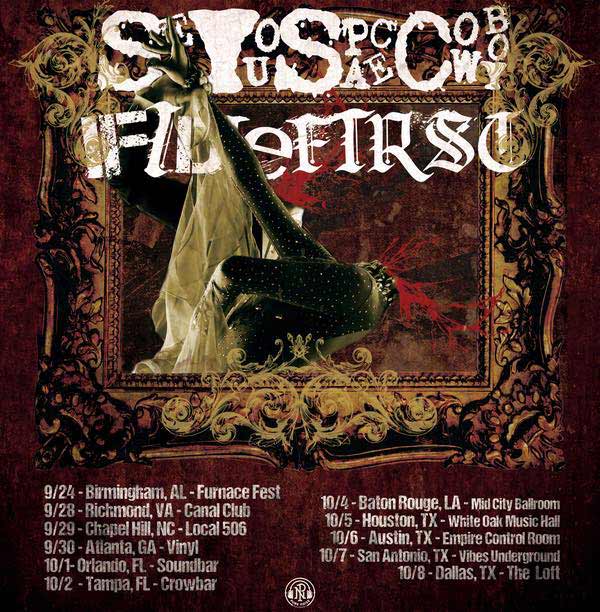