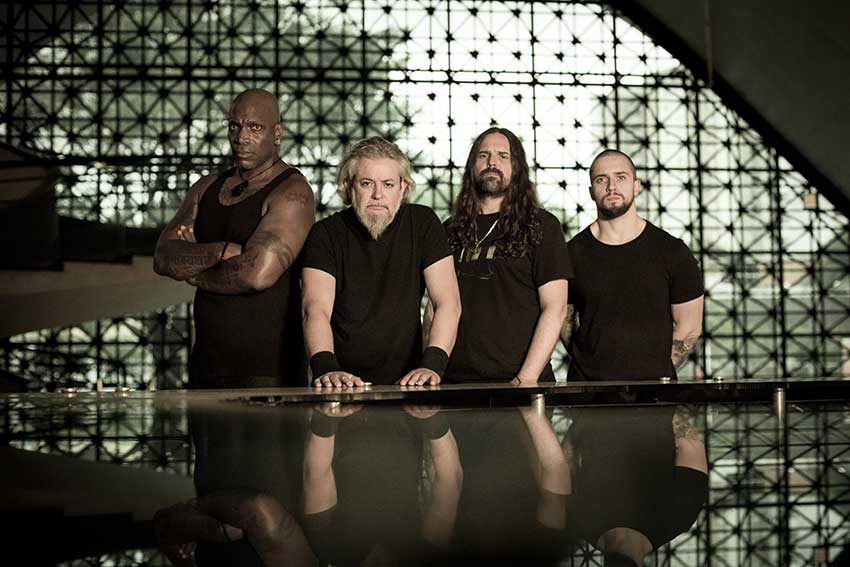 Brazilian heavy metal titans Sepultura have shared an official music video for their single “Guardians of Earth,” which appears on the act’s latest studio offering on Nuclear Blast Records, ‘Quadra.’ The video release is in collaboration with Amazon Frontlines.

Amazon Frontlines is a non-profit organization based in the Upper Amazon that leverages technology, legal advocacy, and movement building to support indigenous peoples to defend their rights to land, life, and cultural survival in the Amazon Rainforest.

The lyrics of the song were inspired when [vocalist] Derrick Green came across the Instagram page of Amazon Frontlines.

The images of the fight and struggle of various Indigenous tribes, whose existence is under threat as they defend one of the world’s most biodiverse ecosystems, were very touching and upsetting. Not only are Indigenous peoples being murdered but their rainforest territories are being burned and polluted at an alarming rate. The movement is inspirational and I felt that their voices needed to be heard loudly.

Check out “Guardians of Earth”: