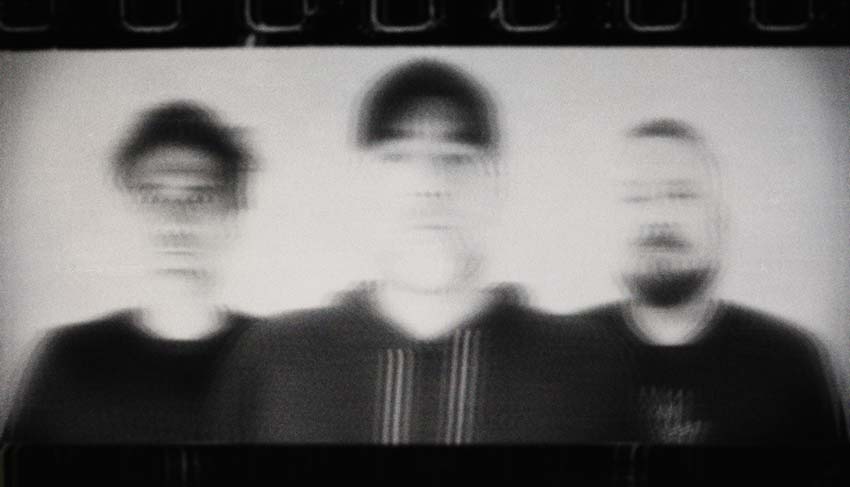 New York’s own metallers Dry Kill Logic have released (via Revolver) their new single titled “Don’t See Ghosts,” which you can stream below.

[“Don’t See Ghosts”] stays true to the band’s masterful blend of nu-metal and metallic hardcore that has captivated fans over their 25-year career. “Don’t See Ghosts” flows through Cliff Rigano’s deep, soaring vocals cut between heavy breakdowns and top-shelf guitar shredding. Lyrically, the track is meant to conjure interpretations from each individual listener, creating a more personal attachment to the song.

The single was recorded at Intension Studios in Astoria, NY and Silver Bullet Studios in Burlington, CT. It was produced by the band’s guitarist, Jason Bozzi, and mixed by Greg Thomas (Misery Signals, Shai Hulud).

“Don’t See Ghosts” serves as the follow up to Dry Kill Logic’s 2019 single “Vices”, which marked the highly-anticipated return to the studio for the band after a prolonged absence of new music dating back to their 2006 full-length, Of Vengeance and Violence. The band will continue to release singles through their own label, Psychodrama Music Group, in partnership with eOne Music.

Brendan (Kane Duff, bassist) brought Greg [Thomas] into the mix when it came time to record the new songs, and being fans of his other work, we were stoked that he wanted to get involved.

We’ve always tried to write songs that come from a personal place, but frame them in a way that can be interpreted to mean something different and unique to each listener. “Don’t See Ghosts” was recorded last year, right after we put out “Vices”, but we were unsure of when to release it. After looking at the lyrics recently, the song actually started to mean something different to us as well, and we realized that this was the right time to put it out. 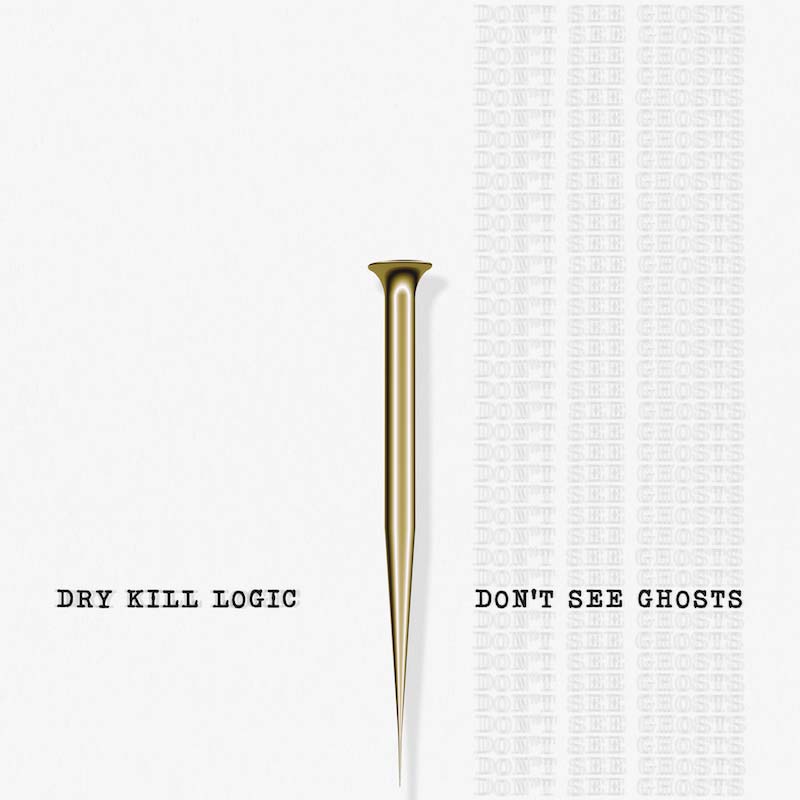