Serj Tankian (System of a Down) has announced his ‘Elasticity’ EP which is set to arrive on March 19th through Alchemy Recordings/BMG (pre-order). For a preview of the five-track effort, check out a music video (directed by Vlad Kaptur) for the title-track below.

“When I conceived possibly doing another record with the guys from System of a Down a few years back, I started working on a set of songs that I arranged in rock format for that purpose,” Serj says. “As we weren’t able to see eye to eye on the vision going forward with an SOAD album, I decided to release these songs under my moniker.”

With his trademark eclecticism and one-of-a-kind vocal style, Serj delivers a collection that runs the gamut from hard-driving, electronically enhanced anthems like the title track, a rallying cry for his beloved Armenia (“Electric Yerevan”), the tongue-in-cheek political mash-up of “Your Mom,” the piano-laden “How Many Times?” and “Rumi,” a song that Serj wrote both about his son Rumi and Rumi the poet.

One of the most multi-dimensional figures in modern music, the GRAMMY Award winning artist is profiled in the upcoming film, “Truth to Power” (Oscilloscope Laboratories/Live Nation Production; trailer: [LINK]). With exclusive interviews, adventures, and original footage personally filmed by Serj, “Truth To Power” (Feb. 19, [LINK]) allows audiences backstage access to an international rock star whose faith in music not only revolutionized heavy metal, but also world events. Throughout his life, the musician has pursued social justice, harnessing the power of his songs and celebrity for real political change. Serj’s voice is equally likely to take on American corporate greed as lambast the corrupt regime of his homeland. His decades-long campaign for formal U.S. recognition of the Armenian Genocide was finally approved by Congress in December of 2019. 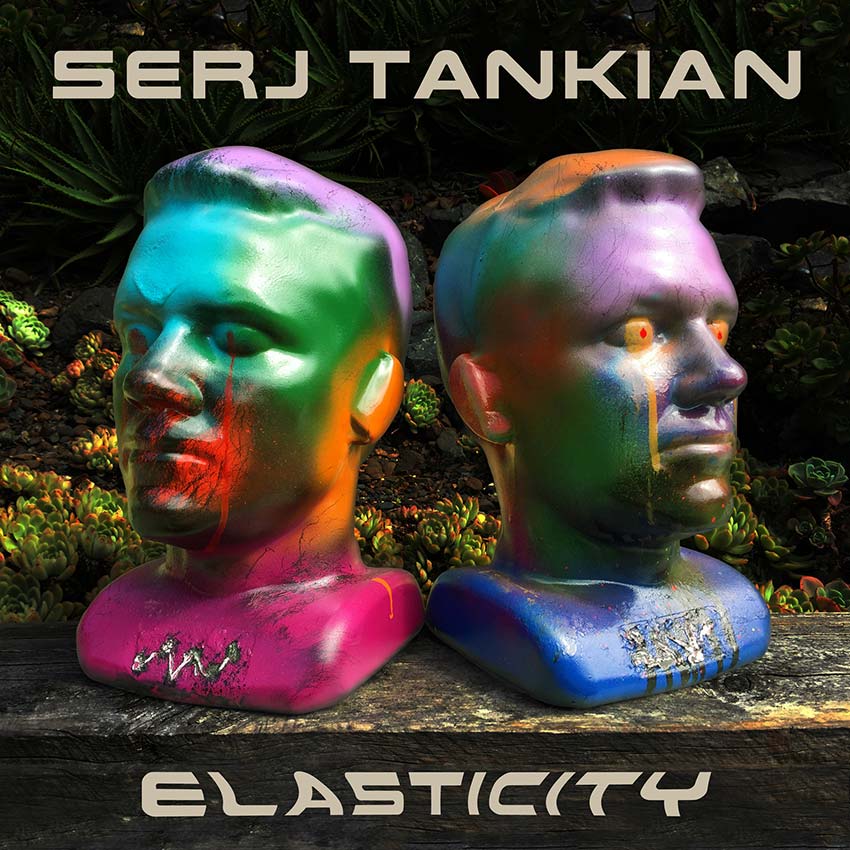