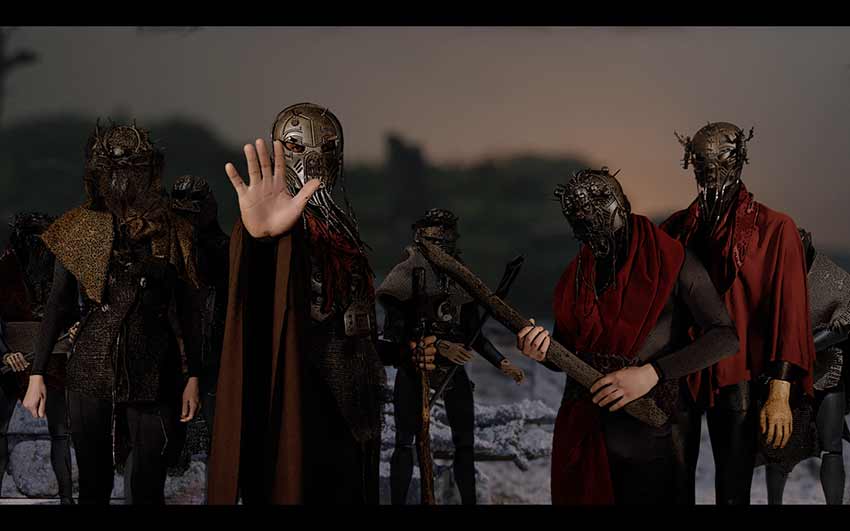 Serj Tankian (System of a Down) has uploaded an official music video for his single titled “How Many Times?” — check out the clip, which was directed by Roger Kupelian (‘The Lord of the Rings,’ ‘X-Men’), below. The tune appears on Serj’s recently released Elasticity EP.

“It’s amazing to be working with my good friend Roger Kupelian again whose images of the two kings (The Argonath) in ‘The Lord Of The Rings’ are stamps in New Zealand,” says Tankian. “He also directed ‘Honking Antelope’ and ‘Reconstructive Demonstrations’ for us years ago. Excited to share this video.”