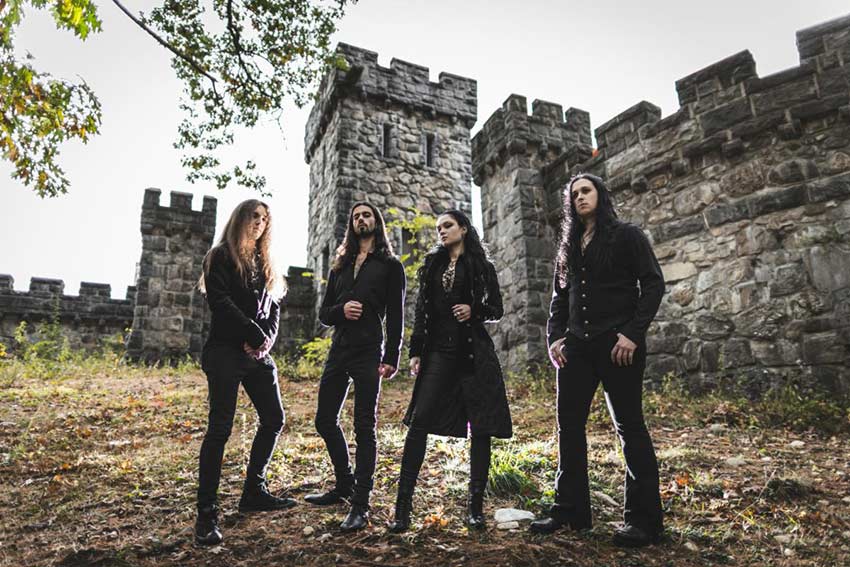 Seven Spires have released a brand new single, “The Cursed Muse” today. The song sees the band seamlessly blending their love of the heavy, symphonic, and black metal genres into a mesmerizing mix that is simultaneously furious and catchy. Listen HERE: https://orcd.co/cursedmuse [YouTube embedded below]

“‘The Cursed Muse’ is the reintroduction of our exhausted hero from the previous two albums. Haunted by demons of the past, this sea-captain-turned-psychopomp contemplates their future: a lonesome eternity riddled with regret, resentment, and the crushing belief that they do not deserve happiness,” says the band.

The single serves as an appetizer for the forthcoming epic new studio album from the band, due this fall on Frontiers Music Srl. More details on that forthcoming in the weeks ahead.


Seven Spires is an American metal quartet specializing in melancholic tales and tenebrous grandeur. Part bittersweet melodic metal anthems, part apocalyptic melodic death and black metal, and part Romantic Classical poets, they are storytellers who draw from across the traditional spectrum of metal and beyond to weave tragedies of demons, death, love, and the peculiarities of human condition. The band met while studying at the world renowned Berklee College of Music in Boston, so we need not spend much time going on about their musical capabilities, but needless to say, the band’s musicianship is in keeping with the metal tradition of tireless work to be the best at your craft.

The band’s sophomore album, ‘Emerald Seas,’ released in February 2020, was a highly emotional, dark, and theatrical listening experience. The band, as with their debut, collaborated with Sascha Paeth (Avantasia, Kamelot, Epica, etc), who mixed and mastered the album. Watch music videos from the album at the links below. 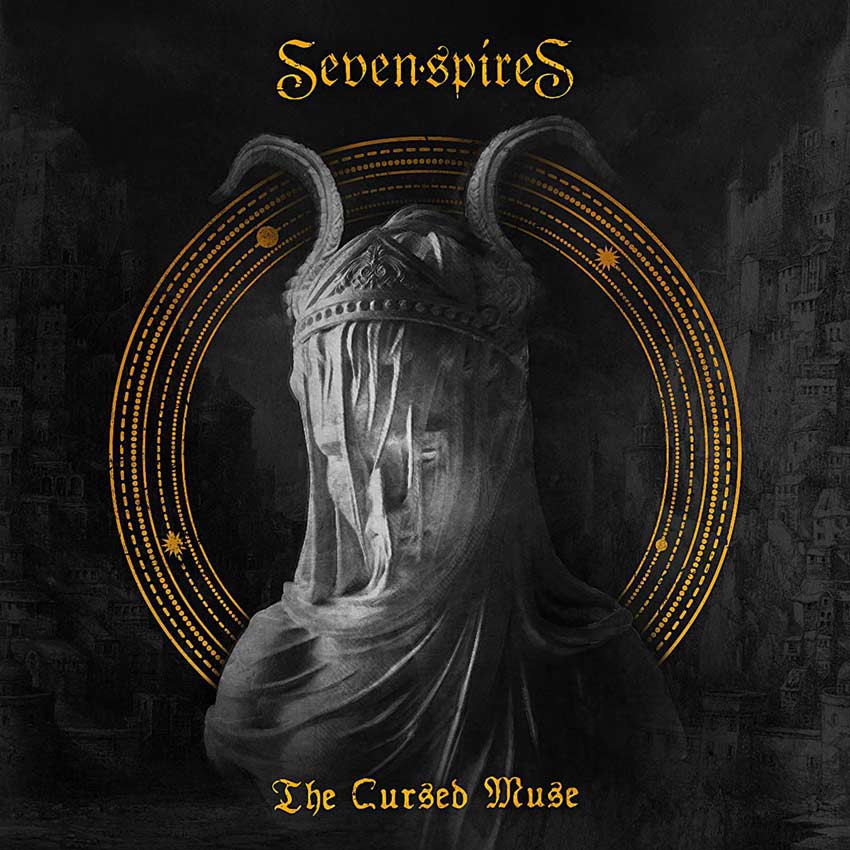