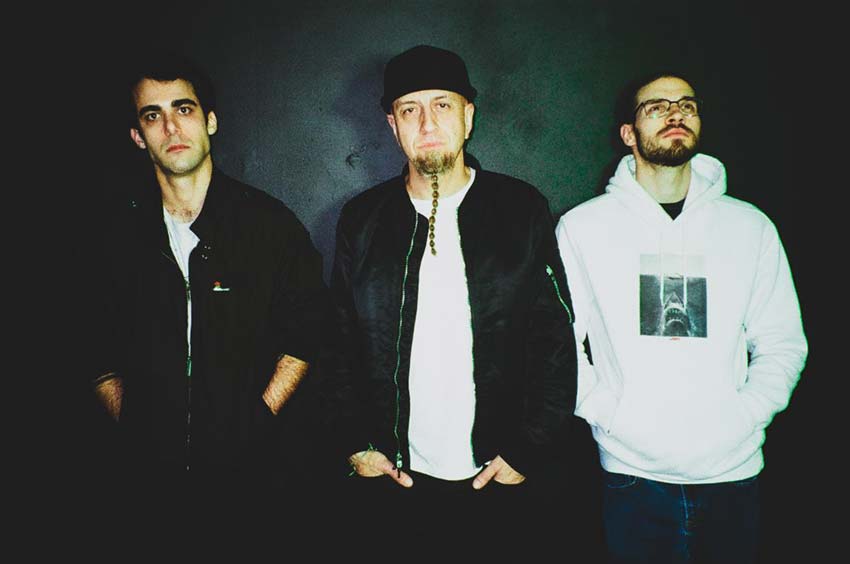 System Of A Down creative visionary and founder of premium lifestyle brand 22 Red, Shavo Odadjian has today officially launched North Kingsley, his long awaited and hotly anticipated new musical collaboration with producer, Saro Paparian and lyricist/vocalist Ray Hawthorne. The collective have released their debut single, the hard hitting “Like That?” today and have announced the release of the first 3 track collection of music, ‘VOL. 1’ which will drop on August 14th and can be pre-saved here now.

“Like That?” is a perfect introduction to the North Kingsley musical aesthetic; cutting edge beats combine with gnarly metallic riffs and a wildly dexterous lyrical flow to create a crisp but gritty sound born in the LA underground.


The dawn of North Kingsley is a challenge to the very system itself. The way music is released, distributed and marketed is all being approached in a unique and creative way relevant to today’s world and showcases a determination to revolutionize arcane structures. Instead of a full album release, North Kingsley will instead be releasing miniature volumes of 3 tracks every few months, the first of which, ‘VOL. 1,’ will drop on Friday, August 14th and can be pre-saved here. Speaking on this decision, Shavo says:

“We’re giving you songs you can marinade on, instead of 12 songs all at once. There’s going to be a clip for every song, something visually for you to vibe on. I directed videos for System, I do stage production visuals for the band so that’s important to me. Saro has an incredible eye for creating new things visually and I act almost how a producer would on that and we are going to drop merch with every release, so it’s more than just music.” 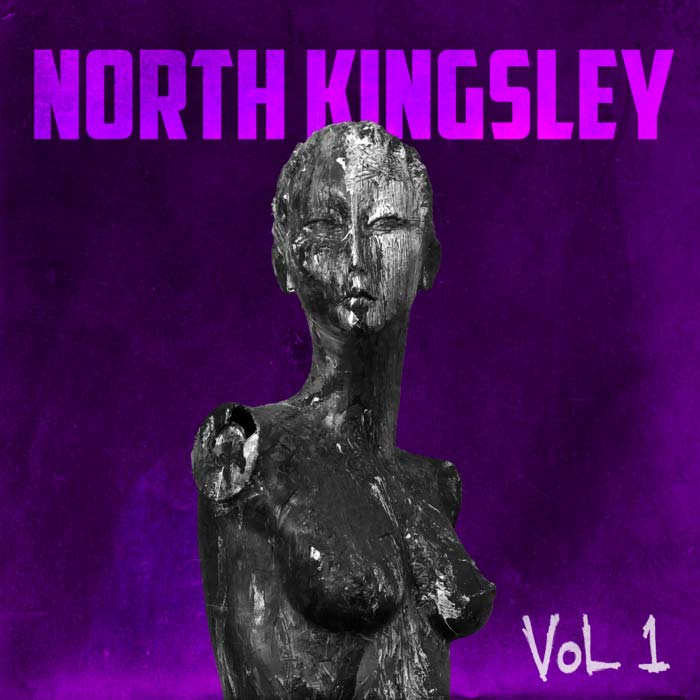