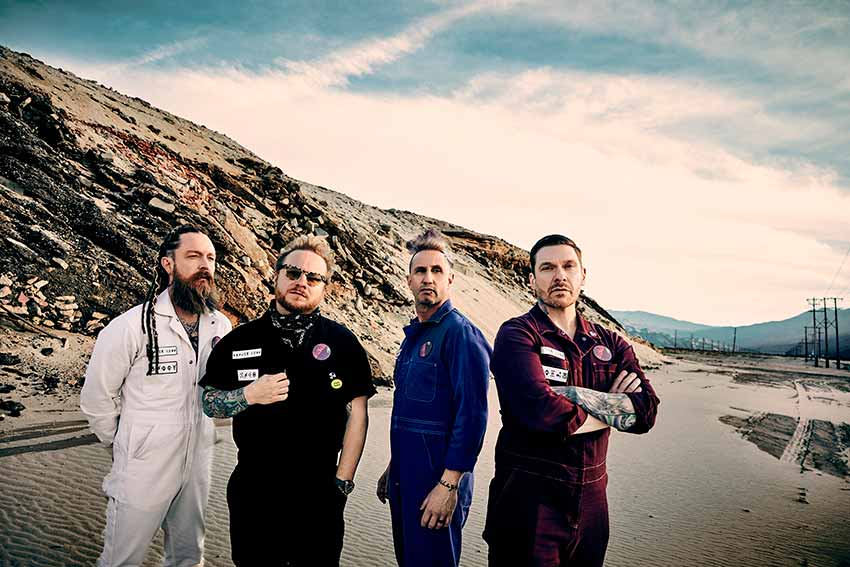 Florida rock favorites Shinedown have released their new single titled “Planet Zero,” which serves as the title-track to their newly announced seventh studio album out April 22nd through Atlantic Records. Stream the new song below in official lyric video form. Each album pre-order also includes an instant download of the track.

Here’s more info on the new tune via today’s track reveal, “Planet Zero serves up an incisive look at the issues at hand: cancel culture run rampant, the corrosive effects of social media on mental health and society, and the increasingly toxic division among those of differing ideologies. Featuring Shinedown’s explosive yet artfully crafted sound and urgent lyrics, single “Planet Zero” rings the alarm on a dystopian warning of the dangerous consequences to come when it all goes too far, and we begin to lose our respect for those with differing opinions and our compassion for one another.”

Lead vocalist Brent Smith comments, “If we shut each other down and allow ourselves to be divided by the information we consume and the way we talk to each other, we lose our humanity. When you look outside of your phone, you’ll see there are so many people doing good things and trying to take care of each other. But we’re starting to see parts of society slip into an unknown. Planet Zero was written for all of us. The fact is that we’re all here on this planet no matter what, so it’s time to actually move forward together with empathy, perseverance and strength. With that said….welcome to PLANET ZERO.”

ICYMI, Shinedown will embark on their previously announced 2022 North American trek, titled ‘The Revolution’s Live Tour,’ featuring support from Ayron Jones, starting today (Jan. 26th) in San Francisco, CA at The Warfield. Starting in April, Shinedown will expand their ‘Revolution’s Live’ run to more American cities, hitting numerous major markets with The Pretty Reckless and Diamante. In addition, Shinedown have plotted festival stints at ‘Welcome To Rockville,’ ‘Rock im Park,’ ‘Rock am Ring,’ ‘Download Festival’ and ‘HellFest,’ along with select shows with the mighty Iron Maiden. All confirmed shows are listed below. Get more info at shinedown.com.

Lastly, Shinedown recently brought their 2018 album ‘Attention Attention’ to life via a captivating feature film, directed by Bill Yukich (Beyoncé, Metallica, Wiz Khalifa). Here’s more info from a presser, “A visual counterpart to the album’s narrative about a mental health journey and the resolve of the human spirit, the ATTENTION ATTENTION film weaves together the album’s 14 songs into a provocative and thought-provoking cinematic story that illuminates yet another dimension of Shinedown’s limitless creativity.” The flick is available for viewing on digital and cable VOD in the U.S. and Canada through iTunes, Amazon, Google Play, Vudu, Comcast, Dish Network, Verizon Fios, and Mediacom, and is also available for purchase on Blu-ray and DVD — go HERE to purchase and watch. You can also check out the trailer below along with the new “Planet Zero” single, plus all upcoming Shinedown tour dates. 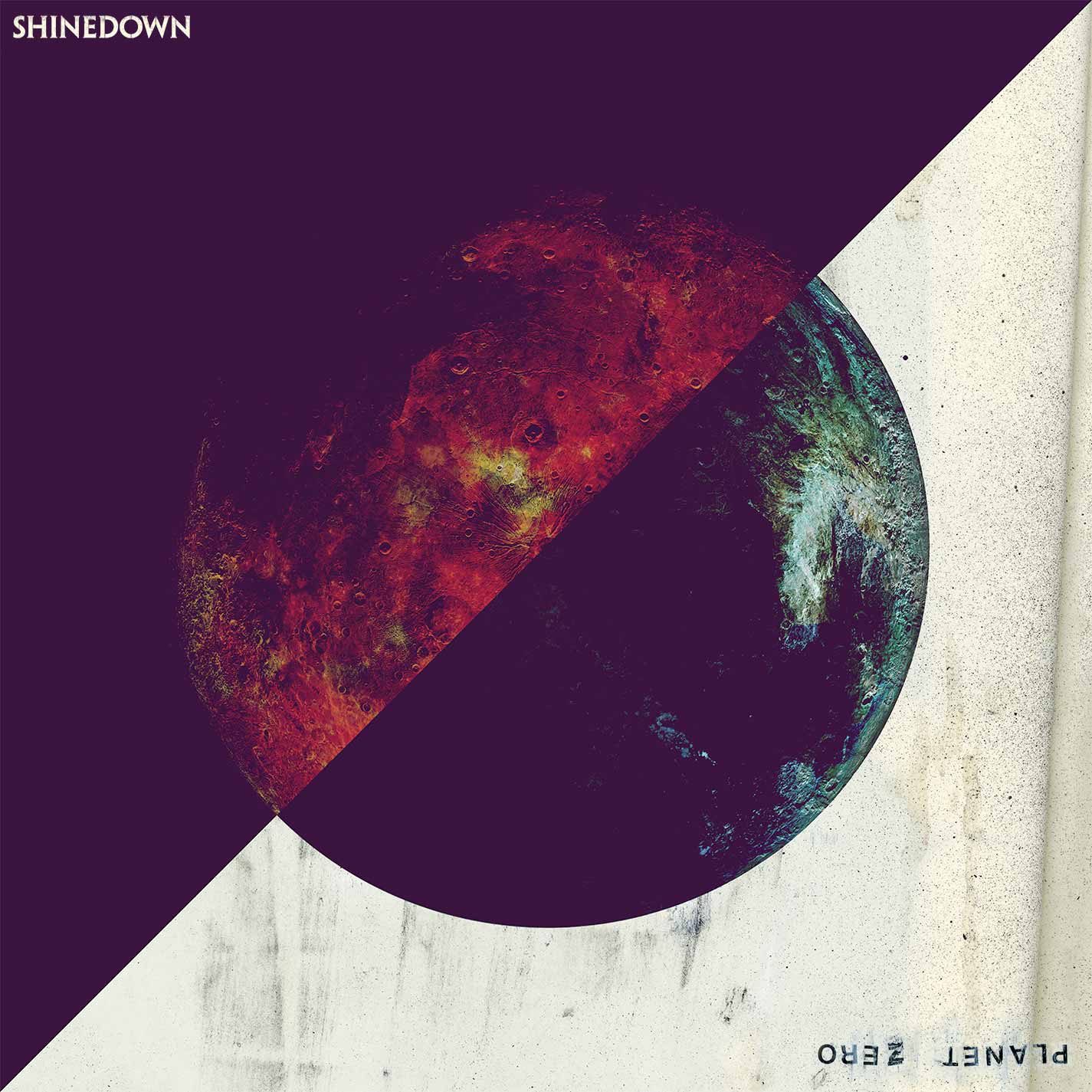