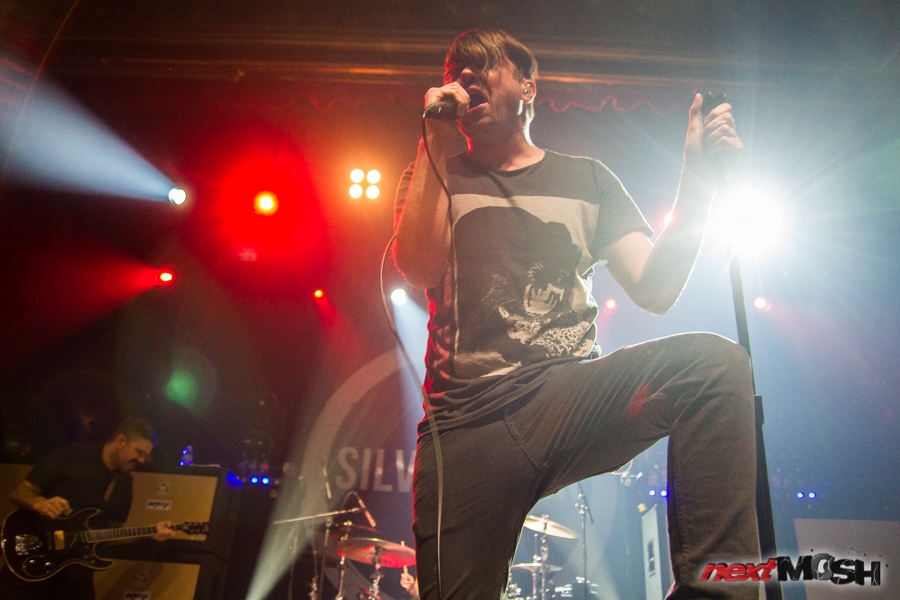 Canadian rockers Silverstein have announced their much-anticipated return to the road this fall for an extensive 2021 North American tour.

The 19-date run jump starts on November 4th at Cleveland’s House of Blues and comes to an end on December 12th at Toronto’s Danforth Music Hall — see all tour dates below.

In addition, Silverstein have announced a special vinyl reissue of their debut album, ‘When Broken Is Easily Fixed.’ The release, which is newly remastered and pressed on 180-gram, drops on July 9th and is available for pre-order today at this location. A limited-edition yellow marble version of the vinyl can be found exclusively via silversteinstore.com.

A presser states, “Following Concord’s 2019 acquisition of Victory, Craft Recordings is now proudly managing the legendary indie label’s genre-defining catalog, which includes titles from such foundational acts as Taking Back Sunday, Thursday, A Day to Remember, and, of course, Silverstein. As the catalog division of Concord, Craft is working closely with Victory’s artist alumni on a variety of high-quality reissues and special content—all while honoring the label’s 30-year legacy and cultural impact.”

Reflecting on the band’s new relationship with Concord, bassist Billy Hamilton states, “When Craft Recordings took over the Victory Records back catalog, they reached out to discuss reissuing our first four albums. We figured the best place to start was at the beginning, with 2003’s When Broken Is Easily Fixed. Back when we signed with Victory, we insisted that we wanted all of our albums pressed on vinyl. I was just getting into collecting vinyl around this time and was excited to get my hands on our first LP pressed to wax. We released just over 500 copies pressed on marble gray and translucent blue-colored vinyl with hand-silkscreened covers. At that point, we barely thought we would ever sell 500 copies of the album, let alone the roughly 250,000 that it eventually did.”

Hamilton adds, “The vinyl album remained out of print for over a decade, and that original pressing remains one of the most sought-after items by our most die-hard fans and collectors. While the record was eventually repressed in 2014, we wanted to raise the bar with this reissue. We went with a modern remaster and cut new lacquers, choosing to press on 180-gram vinyl with an elevated, vintage tip-on style jacket. Being a massive collector of vinyl now, I not only love having a record that sounds good, but also one that feels and looks aesthetically pleasing. I can’t wait to get my hands and ears on a copy of this reissue!” 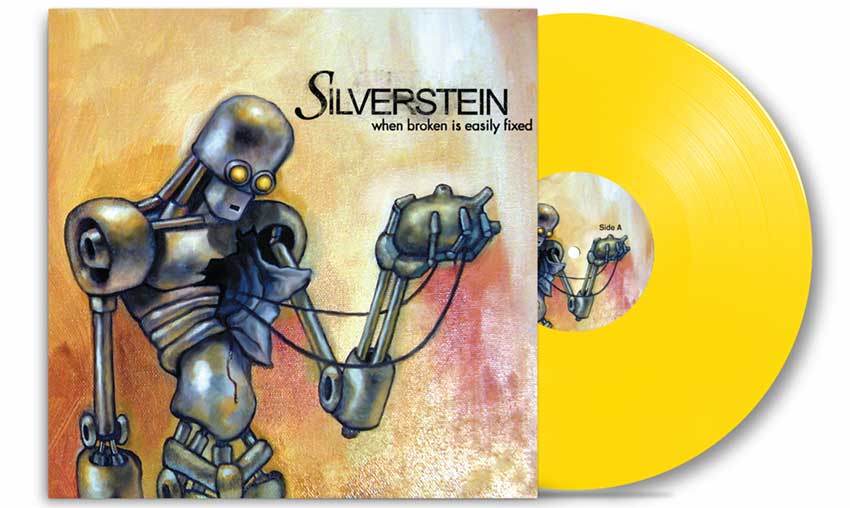