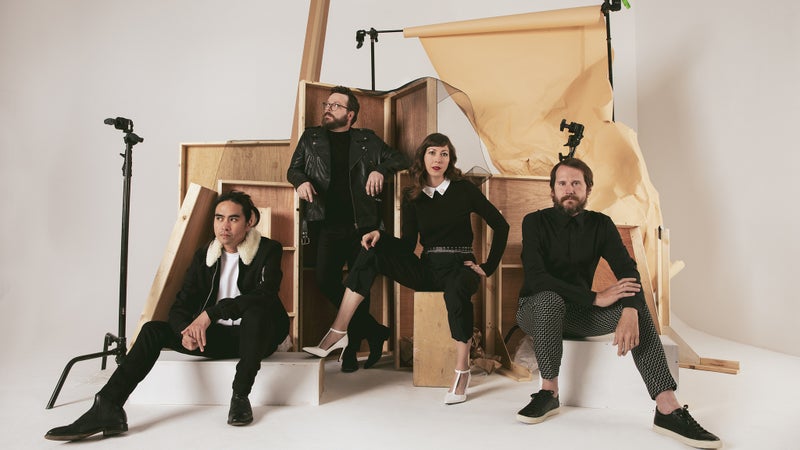 LA rockers Silversun Pickups have announced a string of west coast tour dates with support from singer-songwriter Zella Day. The shows go down in California and Nevada and include a stop at Redondo Beach’s ‘Beachlife Festival’ on September 10th.

Lead vocalist and guitarist Brian Aubert comments, “Things took quite a tumble while we were out and about on our last tour. We were right there with everyone trying to make sense of the world before we folded it all up and hid in our homes. I am definitely excited to be playing music again, but most importantly, I’m looking forward to seeing everyone and checking in with them. Hopefully our loud rumble can offer some lightness and some fun as we all crawl out and shake off the dust on our dancing shoes.”

See all tour dates and the music video for Silversun Pickups’ new song “Toy Soldiers” below.