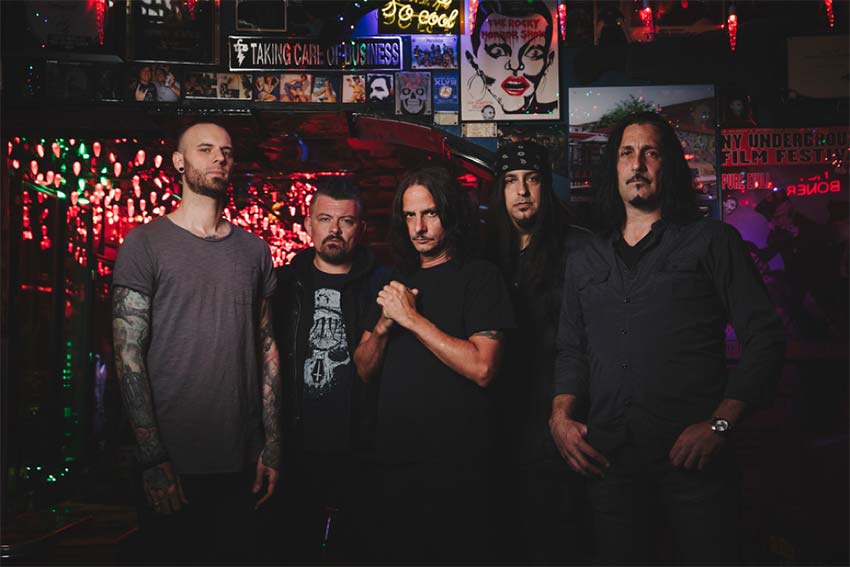 New York metal outfit Silvertomb has dropped their next single, titled “So True,” along with a new music video. The track is the fourth single taken from the band’s debut album, ‘Edge of Existence,’ which is available now via Long Branch Records / SPV.

Kenny Hickey comments on “So True”:
“This song was written in desperation and from the gut at a time when I was at one of the lowest points in my alcohol abuse. It’s a basic purging of every trauma, insecurity, and anxiety that led up to that point in my life. So for the ‘So True’ video, we tried to capture how a negative self-image and a lust for power can be turned outward and onto society to become a destructive force.”

Watch the video for ‘So True’ here:


Silvertomb’s debut album, ‘Edge of Existence,’ explores Kenny Hickey’s personal struggles with addiction, love, suicide, and the death of his singer and frontman Peter Steele in 2010 and subsequent disbandment of Type O Negative.