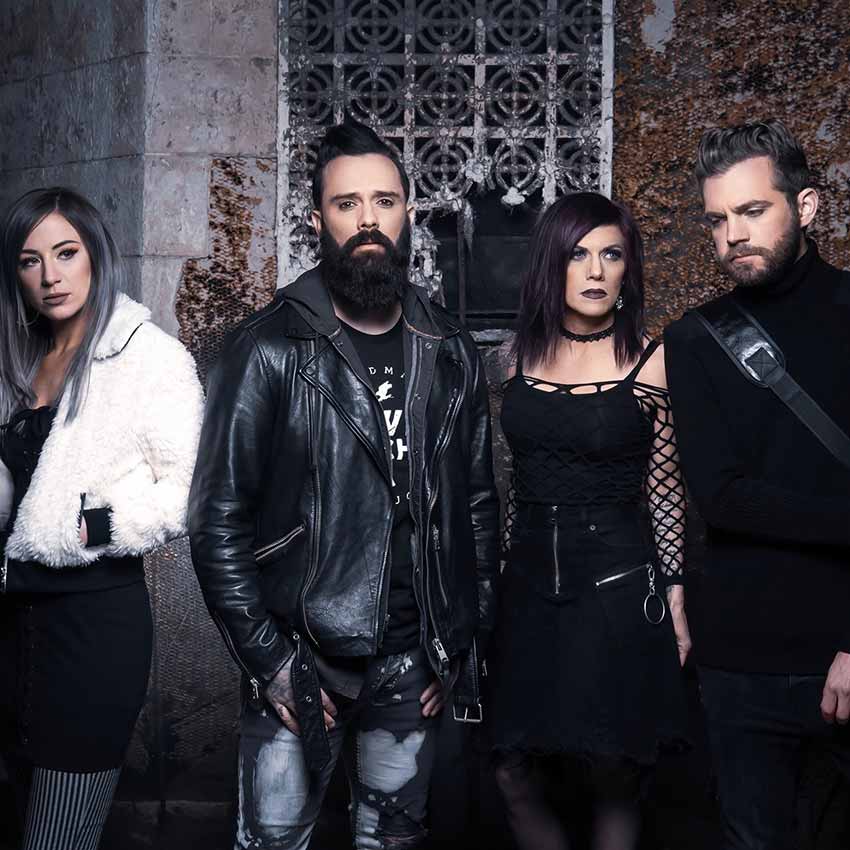 Tennessee rockers Skillet have revealed a new version of their latest rock single being called “Save Me (Reimagined).” The track was produced by the band’s own Korey Cooper and is available for streaming below.

“I am so proud of my wife Korey for this amazing version of ‘Save Me,’” comments frontman John Cooper. “It is haunting and powerful. She never ceases to amaze me.”

Back in May, the band released their own “Save Me” video game, which you can play at this location.

Stream “Save Me (Reimagined)”: