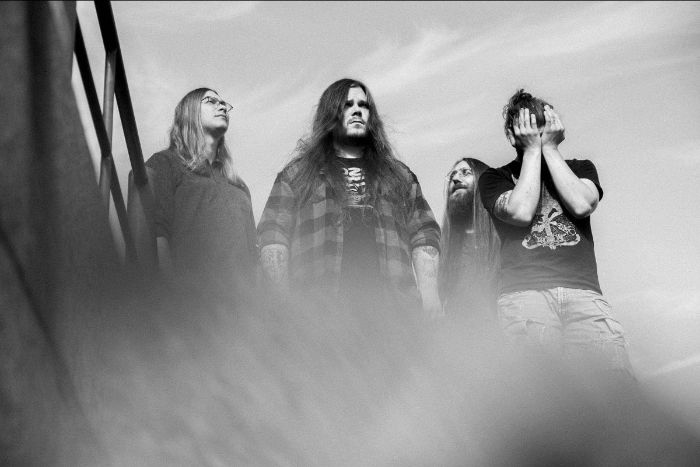 A decade has passed since Skraeckoedlan released their debut album, ‘Äppelträdet’ (‘The Apple Tree’), an album that marked the start of the reignited modern Swedish stoner rock scene. Originally recorded in 2010 in Truckfighters’ Studio Bombshelter, ‘Äppelträdet’ was released with three English-language tracks. The band is now celebrating their 10-year anniversary by re-releasing ‘Äppelträdet’ – this time with all tracks featuring Swedish lyrics. The album has been completely remastered by Cult of Luna drummer Magnus Lindberg.

The second single leading up to the relaunch of Skraeckoedlan’s debut album is called “Arise the Sun” and is out on all streaming platforms on April 16. ‘Äppelträdet’ will be released as an anniversary vinyl box set on June 11 via The Sign Records.

“Soon the apple tree will be in full bloom. It has a universe in which to live, a sun from which to draw energy and shortly, maybe come summertime, it might make a cozy homestead for a lizard awakening from its slumber…” – Robert Lamu (guitars / vocals).

Skraeckoedlan is a four-piece from Sweden offering a unique take on massive-sounding, sci-fi-infused stoner rock, best described by the band members themselves as “fuzz science fiction rock“. Skraeckoedlan, whose name that translates as “Horror Lizard” or “Dinosaur”, has grown to become one of the most prominent bands in the Swedish stoner rock scene. Having played over 300 shows across Europe, Skraeckoedlan is a force to be reckoned with far beyond their native country. The band has headlined tours and has performed at renowned festivals including Desertfest, Sonic Whip, Borgholm Brinner, and Høstsabbath, as well as having supported Graveyard, Kadavar, Orange Goblin, Kylesa, Greenleaf, Monolord and Danko Jones.

Skraeckoedlan’s debut album, ‘Äppelträdet,’ was produced by Truckfighters’ bass player Oskar Cedermalm and released on Transupstans Records in 2011. In 2015 they teamed up with Razzia / Sony for the release of their sophomore album ‘Sagor,’ and in 2019 they launched their third and latest studio full-length, ‘Eorþe.’ 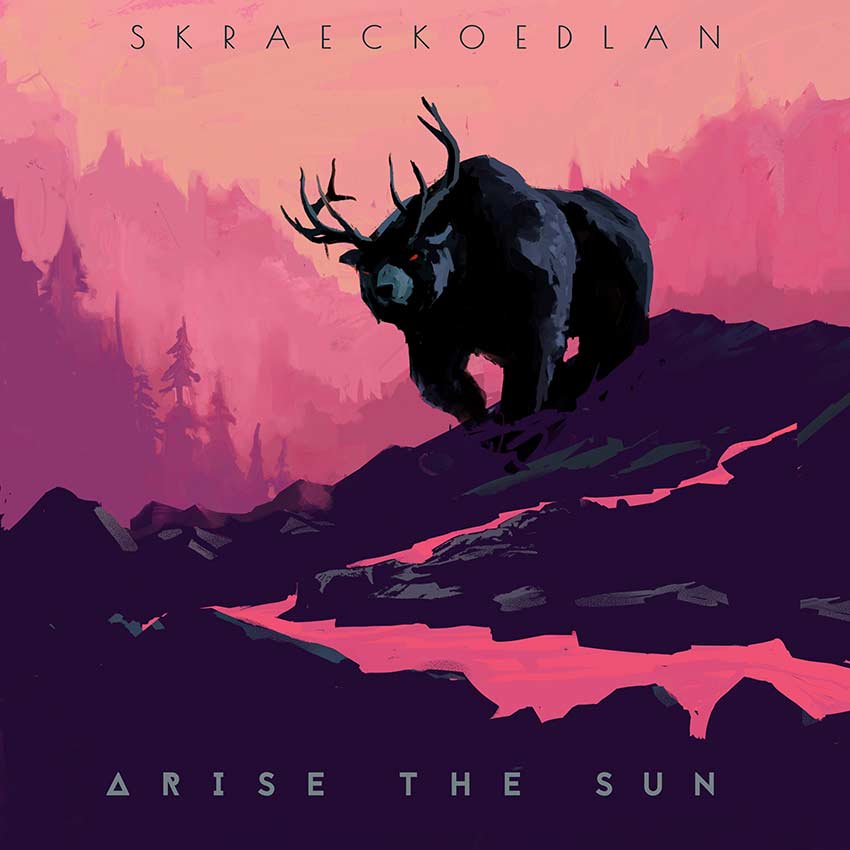