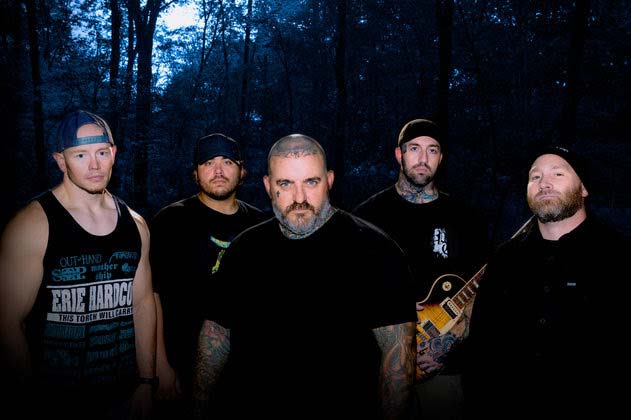 Pennsylvania thrash metal squadron Bushido Code have unleashed a video for the song “The Ronin.” The track is taken from their recently released album of the same name.

Bushido Code chose a samurai inspired moniker to reflect their own personal values of being fearless and driven by their goals to achieve the highest degrees of sacrifice for what they believe in and are dedicated to. With their first two releases, The Dying Virtues: Volume 1+2 the band was able to lay out their vision of a crossover thrash sound that unapologetically goes for the throat. Having gained international recognition in Europe, Japan and Australia, BUSHIDO CODE look forward to reaching their fanbase with their follow-up release that is sure to escalate their presence as a premiere entity in the metal/thrash/hardcore crossover scene. 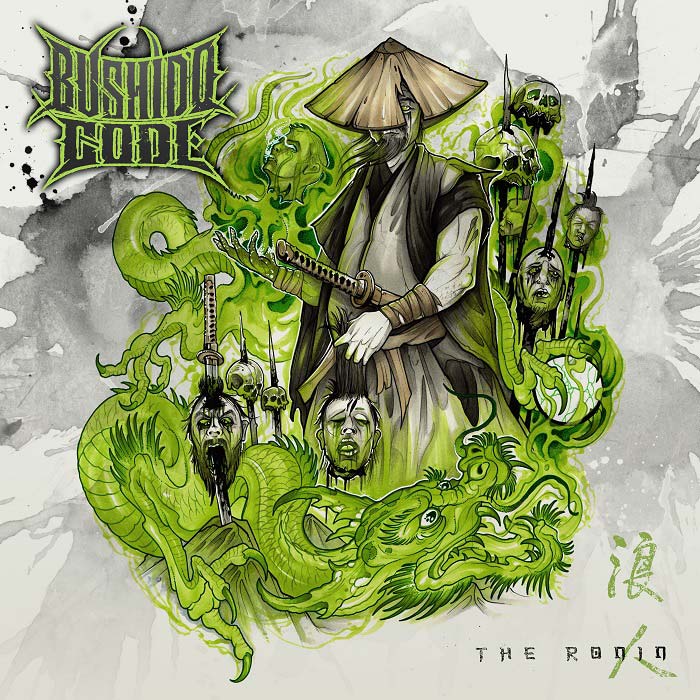