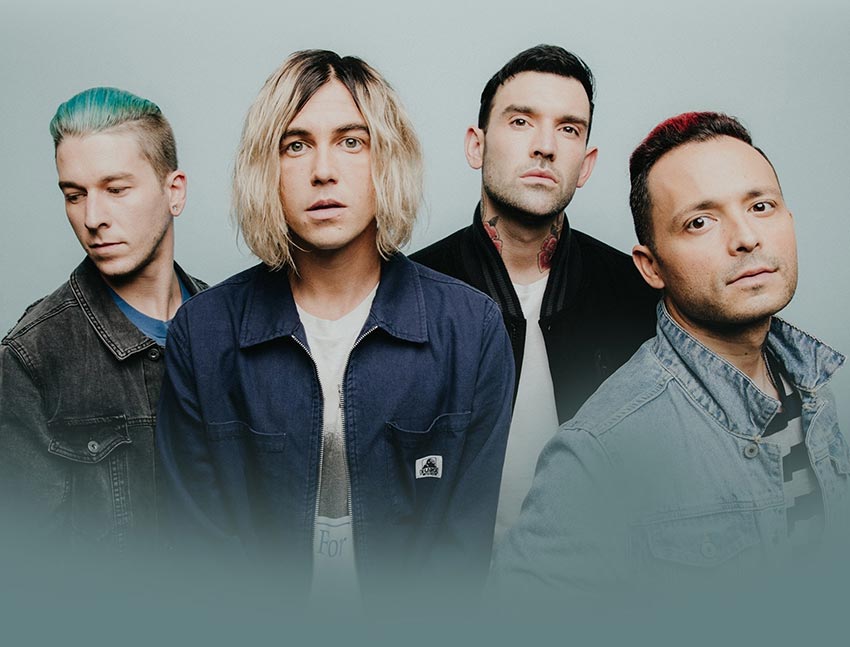 Florida rockers Sleeping with Sirens have released today two new covers, specifically “No Rain” by Blind Melon and “Shadow Preachers” by Zella Day — stream below. The tracks are set to appear on the upcoming ‘Paradise City Soundtrack.’

Here’s more info from a press release, “Paradise City, premieres March 25th, 2021 on Amazon Prime Video. Set in Los Angeles, Paradise City chronicles the lives of rock star and frontman of The Relentless, Johnny Faust and a young rookie kid, Simon, who idolizes him as they collide through their broken homes built by the music business. The series was created by Ash Avildsen (Hit Parader/Sumerian Films), son of Academy Award winner John Avildsen (Rocky, The Karate Kid), and is loosely based on his own life and estranged relationship with his father.” Watch the official trailer below.