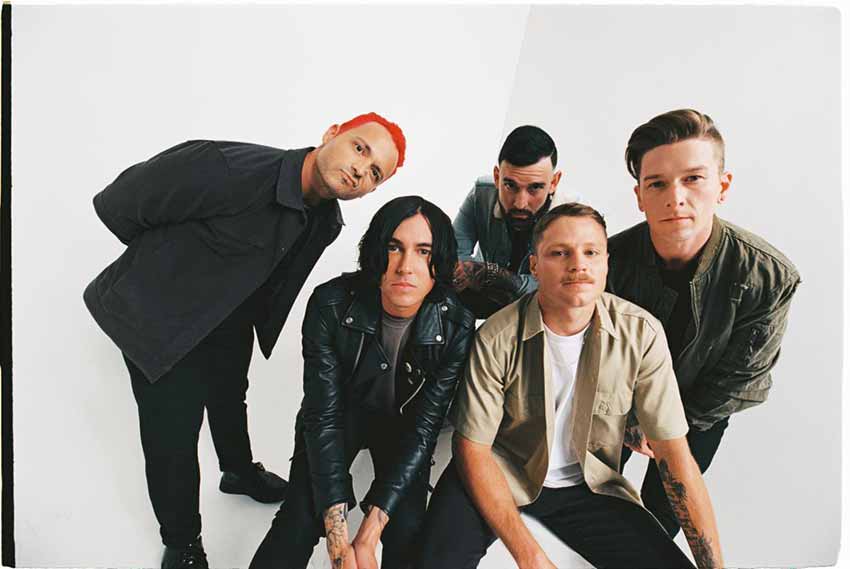 Florida punk rockers Sleeping With Sirens have posted a pair of new singles, “Let You Down” (feat. Charlotte Sands) and “Ctrl + Alt + Del,” which you can check out below in official music video form. Both tunes appear on the band’s new full-length album titled ‘Complete Collapse,’ which they plan to drop on October 14th through Sumerian Records (pre-order).

Speaking on the new songs, vocalist Kellin Quinn says:
“We’re really excited to share with you two songs we’re extremely proud of! One song features our dear friend and the amazingly talented Charlotte Sands the track is called “Let You Down”! The other is a track that kicks ass and will be an absolute banger of an opener for future tours! We loved it so much that we named our tour after it! Ctrl + Alt + Del.

Enjoy! Let us know what track is your fav so far!